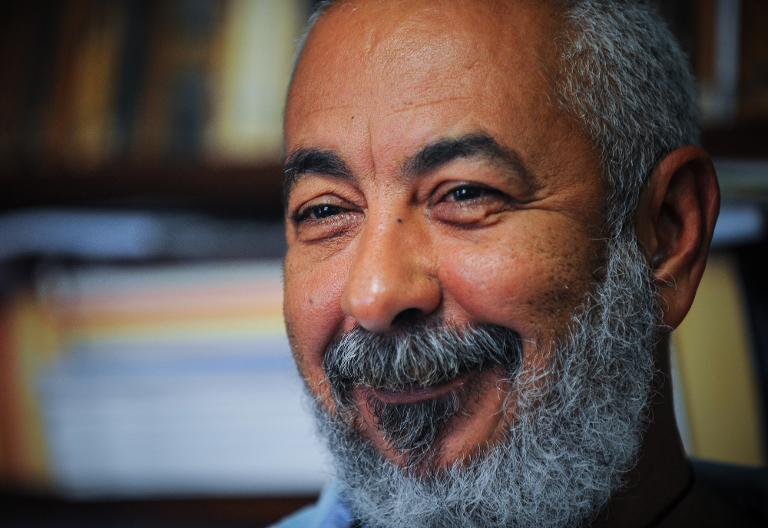 The award foundation hailed the Havana-born author’s work as a “magnificent adventure of dialogue and freedom”.

“Via his fiction, Padura reveals the challenges and limits involved in the search for truth. An impeccable exploration of history and the ways of recounting,” it added in a statement.

Padura, is best known for his quartet of detective novels — “Havana Blue”, Havana Black”, “Havana Red” and “Havana Gold” — featuring Mario Conde, a former police officer who would rather be a writer.

The 59-year-old has also written essays and screenplays, short stories as well as interviews and is considered to be one of Cuba’s best known writers internationally.

“I feel really honoured to win this prize, one of the most important prizes in the world of literature,” the writer told AFP in Havana.

“I think that my work always attempted to give a vision of Cuban reality and an understanding of this reality through dialogue and intellect,” he said.

The 50,000-euro ($54,000) award is one of eight prizes handed out yearly by a foundation named for Crown Princess Leonor. Other categories include the arts, sport and scientific research.

The awards will be handed out in a ceremony presided by Spain’s King Felipe and broadcast live on Spanish television around October.

They were named the Prince of Asturias awards after Felipe, until he became king last year, passing the title to his nine-year-old daughter, Princess Leonor.