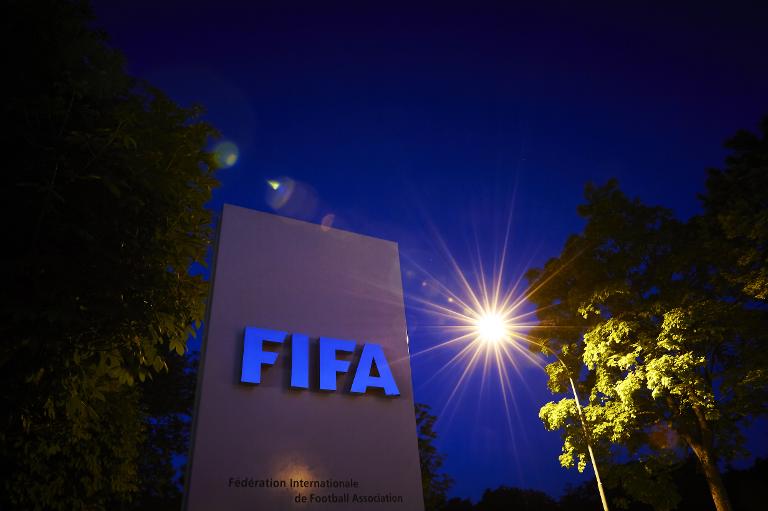 Besieged FIFA on Wednesday said that computer information has been handed over to Swiss justice authorities investigating allegations of corruption at the sport’s ruling body.

“FIFA today provided, as planned, data requested by the attorney general,” said a spokesman for the global football body.

FIFA has been in turmoil since last month when 14 current or former officials and sports marketing executives were charged in Zurich as part of an investigation by US authorities into alleged corruption.

The fallout led to the resignation of FIFA president Sepp Blatter.

The decision to award the 2018 and 2022 World Cups to Qatar and Russia respectively is also currently the subject of an investigation.

The BBC claimed that documents were seized from the offices of Blatter, FIFA general secretary Jerome Valcke and chief financial officer Markus Kattner.

Questioned by AFP, a spokesman for the Swiss public prosecutor confirmed that documents had been handed over but without identifying individuals.

“FIFA has today presented documents and computer data to the public ministry,” said a justice spokesman.