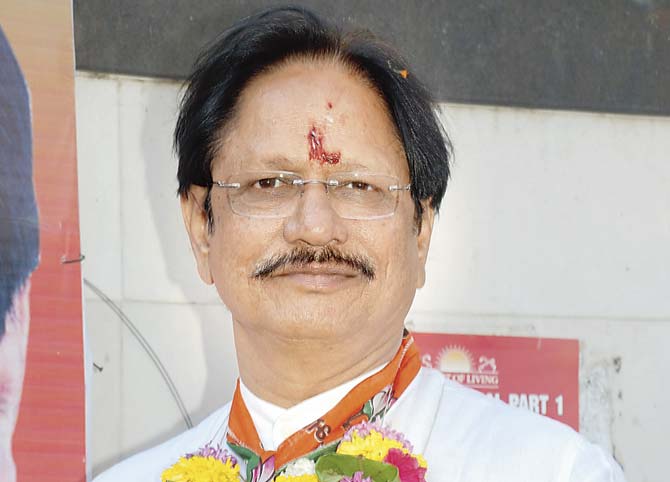 Mumbai: Dilip Patel, Bharatiya Janata Party leader and corporator, elected from ward number 63 (Bhaktivedanta Temple â€“ Cooper Hospital), has been disqualified by the collector’s office over misrepresentation about his caste. The decision has been conveyed to the administration of the Brihanmumbai Municipal Corporation (BMC).

Patel had submitted theÂ casteÂ certificate of ‘Leva Patidar’ in 1997, which was also submitted by him four years later. However, after 2012 elections, Jayanti Siroya who polled the second highest number of votes â€“ after Patel, moved the court challenging his caste certificate.

Considering that ward number 63 was reserved for candidates from Other Backward Caste (OBC), the issue was taken up by a scrutiny committee.

The committee gave its verdict, recommending disqualification of Dilip Patel, on May 20, 2015. The election department of the BMC then issued a circular on June 10, 2015 to this effect and wrote toÂ Dilip PatelÂ to convey the decision.

The letter by the civic administration clearly states that theÂ caste certificateÂ submitted by Patel seems to have undergone some changes.

Born in Jalgaon, Dilip Patel was actively involved with social activities during his school and college time. His political journey started at the time of emergency, inspired by Jayaprakash Narayan. He joined the BJP in 1982. A three-term corporator, Patel fought elections from Goregaon constituency.