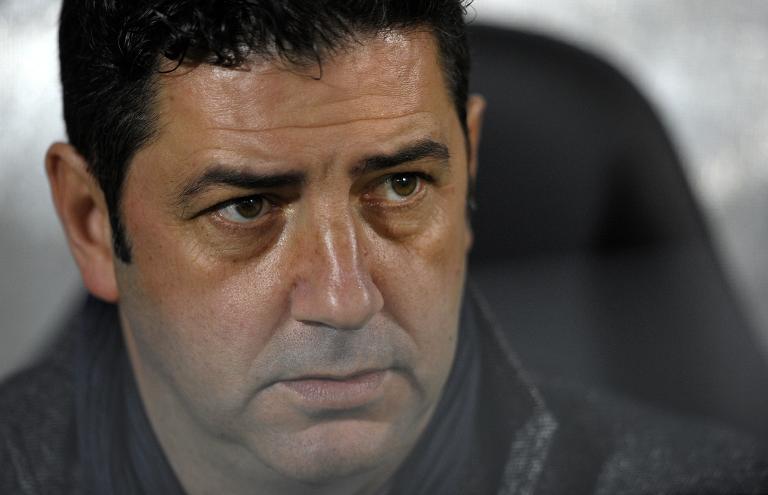 In a statement released on Thursday, Benfica said they had reached “an agreement in principle with Rui Vitoria on a contract…for the next three seasons.”

Vitoria, 45, who worked as a youth coach at Benfica from 2004 to 2006, joins from Vitoria Guimaraes, where he spent the last four years.

He led the northern club to fifth place and Europa League qualification in the campaign just finished.

But he controversially agreed to make the short trip to the Estadio Jose Alvalade to join Sporting, a club he represented as a player, after refusing to sign a new contract with Benfica which would have seen him take a pay cut.