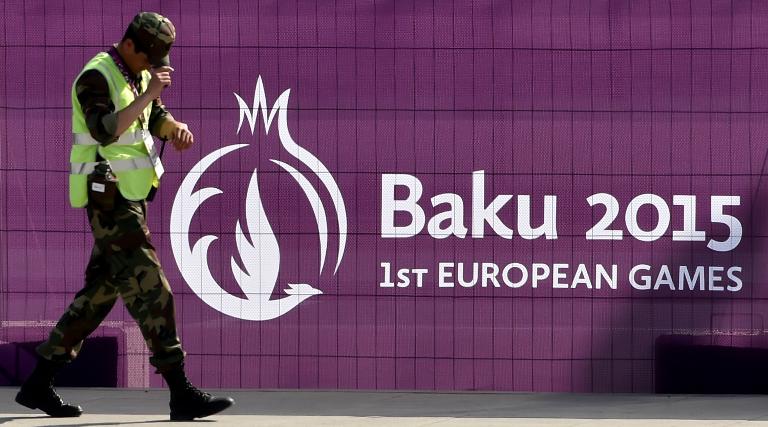 Three Austrian synchronised swimmers at the inaugural European Games in Azerbaijan were injured Thursday after a shuttle bus hit them on a pavement inside the Athletes’ Village, the Austrian Olympic Committee said.

Vanessa Sahinovic, 15, is “seriously hurt” with “multiple fractures” while Luna Pajer has an arm injury, the OeOC said in a statement. Verena Breit sustained bruising on her right leg.

Sahinovic and Pajer, whose arm needs further examination, were both hospitalised and will be repatriated back to Vienna via air ambulance from Baku “as soon as possible”. Breit was able to return to the Athletes Village.

“We are deeply shocked by the incident and we implemented all necessary immediate action,” OeOC general secretary Peter Mennel said in a statement.

The games’ organising committee said in a statement that its “medical services responded to an incident this morning at the transport hub within the Athletes’ Village in Baku which led to three Austrian athletes being immediately transported to hospital.”

The committee “places the safety and welfare of all athletes as its number one priority,” it said without giving further details into the incident.

Some 6,000 athletes from 50 countries are expected to compete from June 12-28 in 20 sports during the first edition of the games billed as Europe’s answer to the Olympics and hosted by the ex-Soviet Caucasus republic of Azerbaijan.