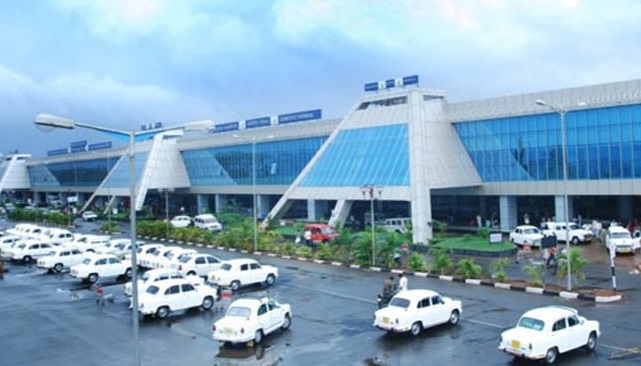 Kozhikode: The Karripur International Airport in Kerala’s Kozhikode was shut after a CISF jawan was killed and three others were injured in a clash between CISF personnel and Airport Authority of India officials.
The trouble started when an Airport Authority of India (AAI) official entered a high security area of the airport around 9:30 pm and a CISF personnel on duty approached him to conduct a body search.

Police sources said that an argument broke out between the two and the gun of the CISF personnel was forcibly taken away from him. In the melee, the gun went off and a bullet hit the CISF personnel, identified as Jaipal Yadav, who dropped dead.

Three of Yadav`s colleagues were also injured in the incident.

Following the incident, CISF personnel reportedly blocked the runway, forcing the airport to be shut, leaving over 400 passengers stranded. All flights to Karripur are being diverted to Kochi.

Reports said that the Kozhikode airport will reopen by today afternoon.

Kerala Home Minister Ramesh Chennithala said he has asked the additional director general of police, N Shankar Reddy, to reach the airport and has also ordered to deploy additional police force in the area.

Sources said that confrontations between AAI staff and CISF personnel at the Kozhikode airport were a common thing.