Home News For Kids You 'GoT' to love trance! 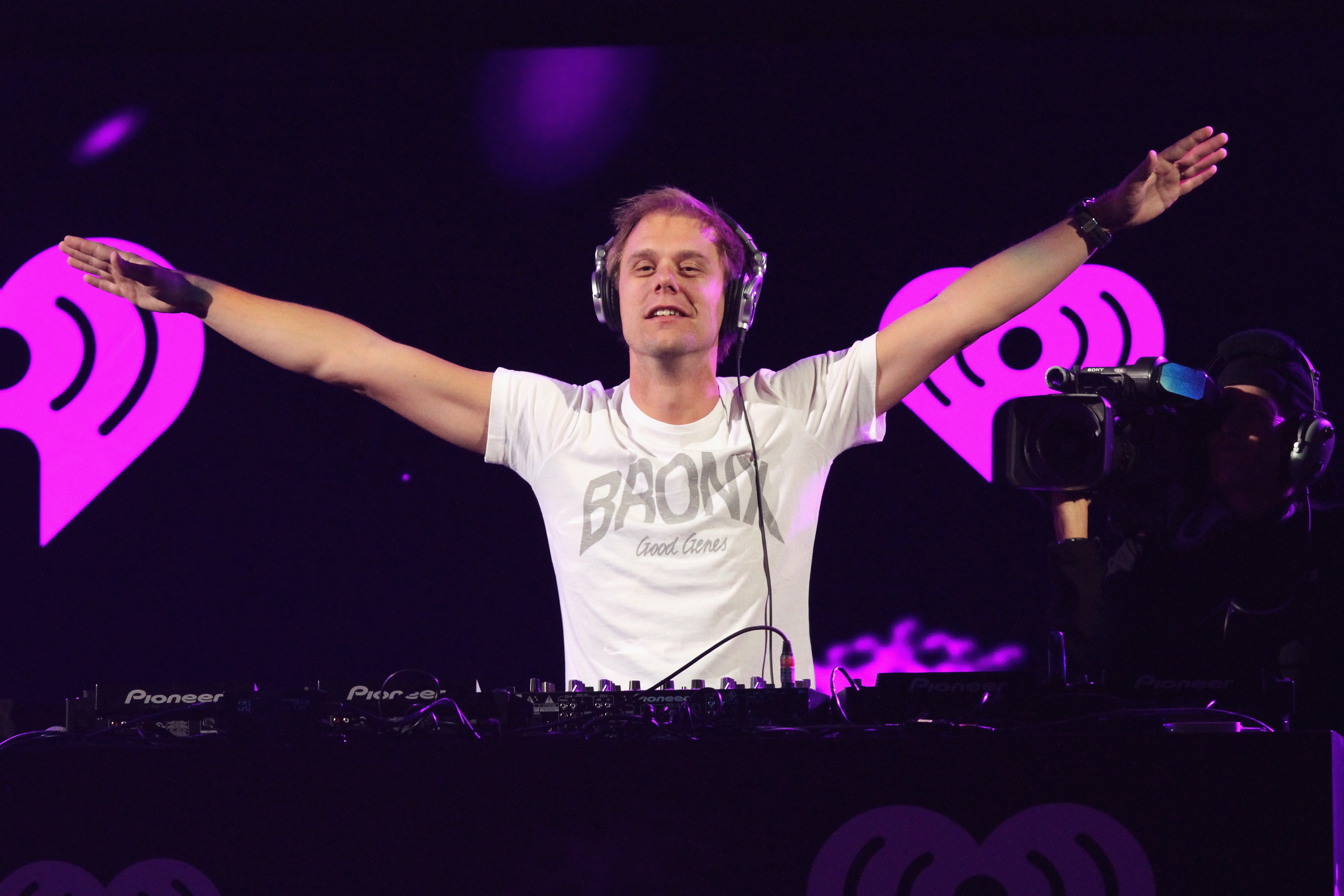 London: If you love Game of Thrones and love trance, we are bearers of good news!

It seems Armin van Buuren is in love with Game of Thrones (GoT). So much that he recently premiered a trance remix of the title track.

â€œIâ€™m a big fan of the Game of Thrones,â€ Armin said at the beginning of the track, â€œand really honoured to be asked to do an official remix for their anthem.â€

He first premiered the remix at the Ultra Music Festival and has been incorporating it into his live sets ever since.

With just one episode left of season five, how fantastic it’d be if all the kingdoms dropped their swords and got caned while the Dutchman smashed this one out.