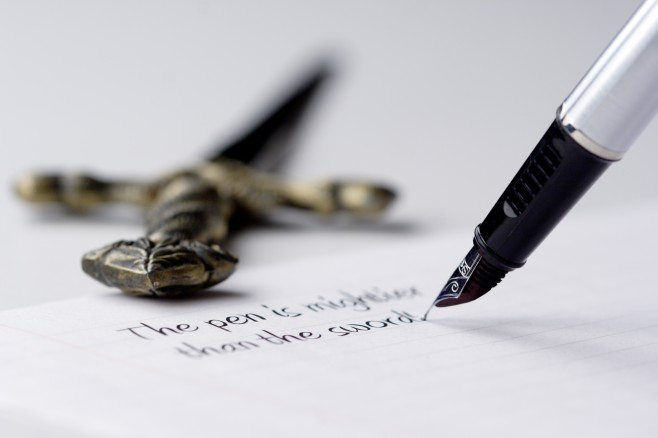 Hyderabad:Â In a land where corruption rules the roost and power shouts from the rooftops, keeping mum looks like the best option. We often crib about how Babu syndrome is nibbling into the little goodness thatâ€™s left in the system, but then we find ourselves giving in, either because we donâ€™t have the time, or because we are scared to speak up against the ones who call the shots.

The first one is always an individual concern; itâ€™s for the individual to mend ways. However, the second reason is the one thatâ€™s more alarming than anything else. India being a democratic country, the ones in power have been put on that pedestal by us. Despite that, we fear them. Why, you ask?

Because they can burn us. Literally.

Shahjahanpur-based journalist Jagendra Singh was set ablaze in UPÂ on Monday. He succumbed to his injuries. Now, why was set ablaze? Because he had been heading a relentless social media campaign against Uttar Pradesh minister in charge of dairy development, Ram Murti Verma.

So, you raise your voice against vice and you burn in Â hell. Not just this scribe, his family have been scarred for life now. Such is the short-lived pride of being â€˜goodâ€™. The minister, his chelas and some cops have now been charged, but do you think theyâ€™ll be put behind the bars? I doubt. Thatâ€™s because we live in a country where taking birth in a particular community, love marriages and all that jazz are crimes; murdering, harrassing are all normal. And in this case, our dear minister and his associates are squeaky clean, donâ€™t you reckon?

While the ministers and people remotely associated with them openly flaunt their right to do what they please, itâ€™s us, the common man, that faces the brunt of their whimsical nature. Be it being jailed for sketching cartoons or expressing opinion, we canâ€™t. Correction: we shouldnâ€™t.