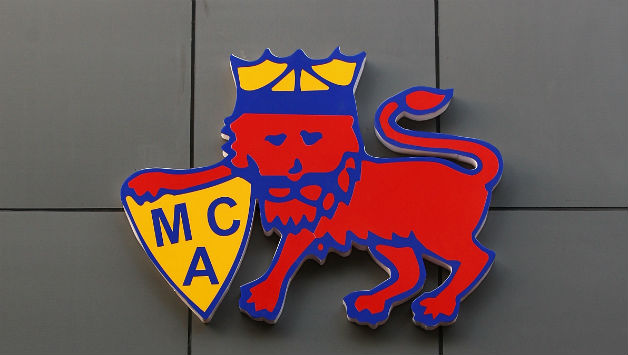 Mumbai: Reigning PresidentÂ Sharad PawarÂ has drawnÂ Vijay PatilÂ as his opponent in a straight contest to retain his post in the Mumbai Cricket Association’s upcoming elections on June 17, at close of nominations on Tuesday.

NCP supremo Pawar was elected unopposed as President of MCA at the previous elections but there will be a contest unless either of the two withdraw their nomination before the June 13 deadline.

Incidentally Patil – who heads the Cricket First group in the MCA elections and is also the President of the D Y Patil Sports Academy in Navi Mumbai, – has filed his nomination only for the post of the President, according to MCA sources.

He is the outgoing Vice President under Pawar. Among others who have filed nominations to contest the elections are former India cricket captain and ex-chief selector Dilip Vengsarkar who is aiming to make a comeback as a Vice President after a few years’ gap.

Vengsarkar has been fielded by the ruling Bal Mahaddalkar group, which is also backing BJP MLA Ashish Shelar and Vinod Deshpande for the same post with one of the trio set to withdraw from the contest to elect two VPs.

Republican Party of India (A) chief Ramdas Athavale has also entered the fray for the VP’s post as an independent candidate. Outgoing VP Ravi Savant has filed his nomination to contest for one of the two joint secretary’s post along with incumbent P V Shetty and Vinod Deshpande as the candidates of Mahaddalkar group.

Unmesh Khanvilkar and Sanjay Patil, from Cricket First group, have filed nominations to contest for the same posts.

Ex-cricketers Mayank Khandwala and Rajput have also filed nominations (from Cricket First) for the treasurer’s post along with Nitin Dalal and Deshpande of the Mahaddalkar panel.

Cricketer-turned coach Pravin Amre has entered the fray contesting for the eleven-member committee and is backed by Cricket First group, it was learnt.