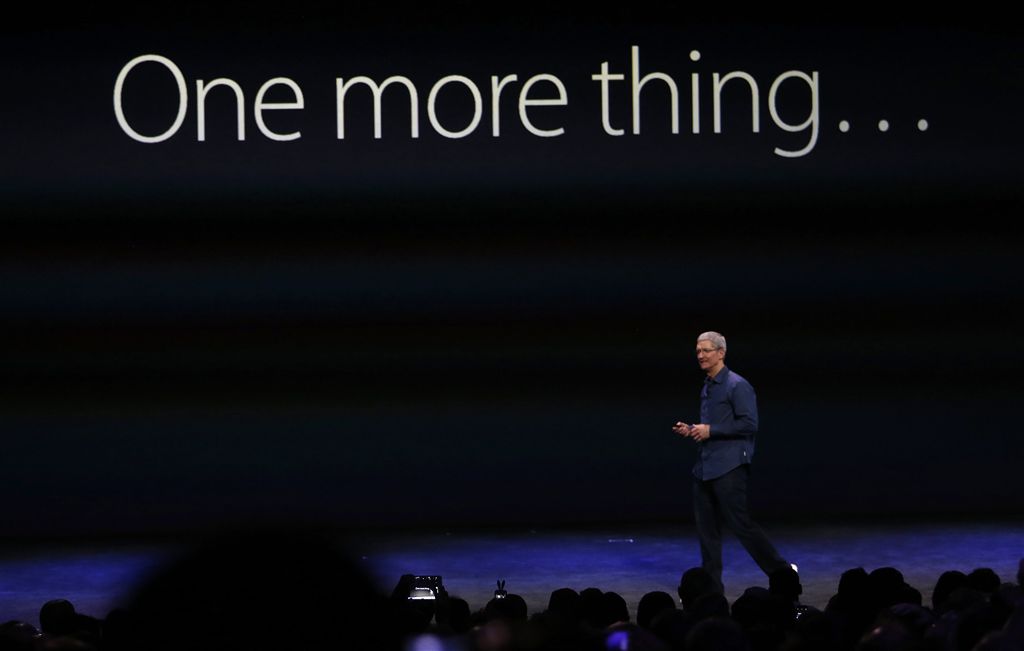 Cupertino: Apple has revealed that its voice assistant, Siri, receives in excess of one billion requests every week. The claim was made by Senior Vice-President of Software Engineering, Apple, Craig Federighi.

Craig went on to claim that iOS 9 will have Siri which works up to 40% faster as well as 40% more accurate than previously. The announcement was made during the annual developer conference of the company.

It is also being suggested that Siri will now be much more perceptive as it will be able to anticipate the next move of the user on the basis of their location, time, app usage etc.

Aside from this, tasks on Siri can also be set using voice commands such as ”Remind me about this when I get home”.

Another announcement during the event was one regarding Apple Pay. It was said that as many as 2,500 banks in the US now support its payment service Apple Pay.

Regarding the app, it was also said that users of Pinterest would be able to make purchases using Apple Pay. Notably, the app was launched in October, last year at 200,000 locations in the US.

Apple on Monday made so many announcements during the WWDC 2015 keynote that even people who follow Apple for a living (and expected most of the details) were overwhelmed.

New versions of iOS, OS X, and watchOS were only three of the biggies, alongside the official debut of Apple Music and a lot of small but interesting new details.