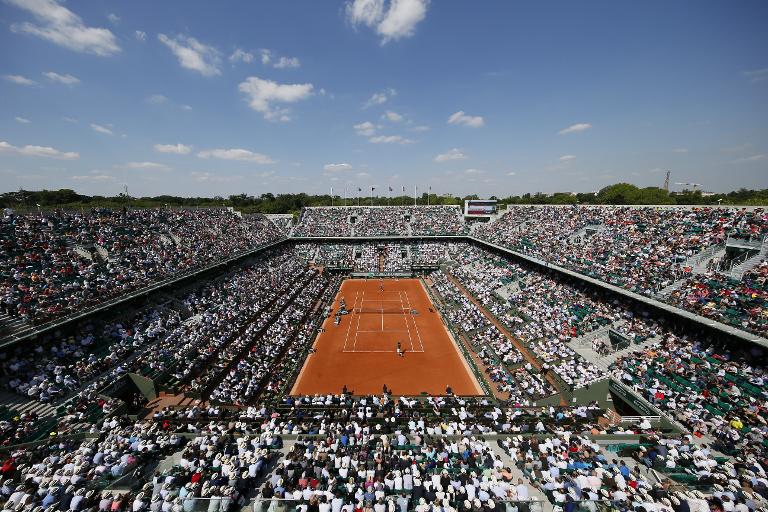 Roland Garros, the iconic home of the French Open, is to undergo a major controversial extension costing up to 400 million euros, Paris Mayor Anne Hidalgo announced on Tuesday.

The green light for the work was expected after French Prime minister Manuel Valls gave his backing to the project last week.

The work will see Roland Garros expand from 8.5 to 12.5 hectares, with the conversion of a hectare of botanical gardens, a move that has stirred up protests from conservationists who pledge to appeal the decision in the courts.