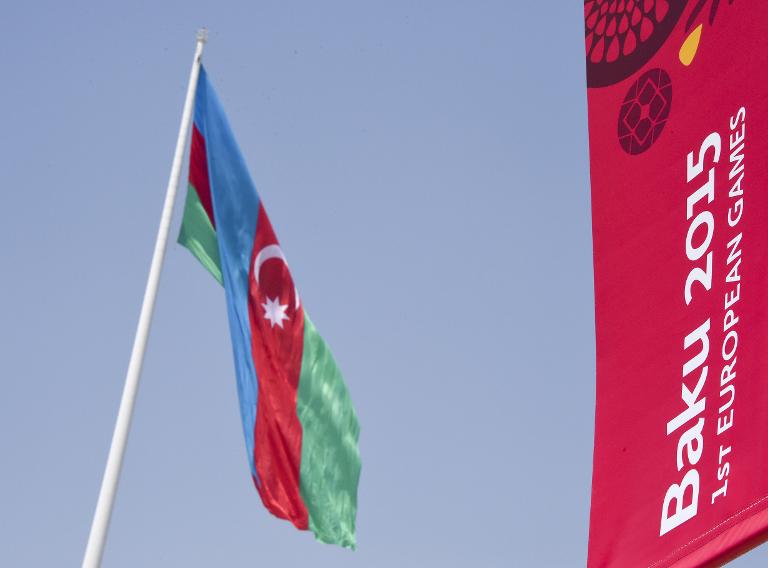 Azerbaijan has ordered the Organisation for Security and Cooperation in Europe (OSCE) to close its Baku office ahead of the European Games, the watchdog said on Wednesday.

“The government of Azerbaijan has notified the OSCE of its intention to close the organisation’s office in Baku,” the spokesman for the OSCE Baku office, Rashad Huseynov, told AFP.

The security organisation has been given one month to shut down its local office, beginning from June 4, Huseyonov said, referring to a letter from Azerbaijan’s foreign ministry.

“Discussions are continuing at the OSCE headquarters (in Vienna),” he added.

The move comes ahead of the inaugural edition of the European Games, a sporting extravaganza billed as Europe’s answer to the Olympics.

The tightly-controlled energy-rich country has pumped vast resources into hosting the first edition of the European Games from June 12-28, building state-of-the-art facilities in a bid to burnish its image.

Amnesty International said on Wednesday that Azerbaijan’s authorities barred it from visiting the country where the group planned to hold a briefing called “Azerbaijan: the Repression Games. The voice you won’t hear at the first European Games.”

Critics accuse Ilham Aliyev’s government of stepping up a campaign to stifle opposition since his re-election to a third term in 2013.

Aliyev, 53, came to power in 2003 following an election seen as flawed by international observers, including from the OSCE.

He took over after the death of his father Heydar Aliyev, a former KGB officer and communist-era leader who had ruled newly independent Azerbaijan with an iron fist since 1993.

Parliamentary polls are scheduled to take place in Azerbaijan this autumn.