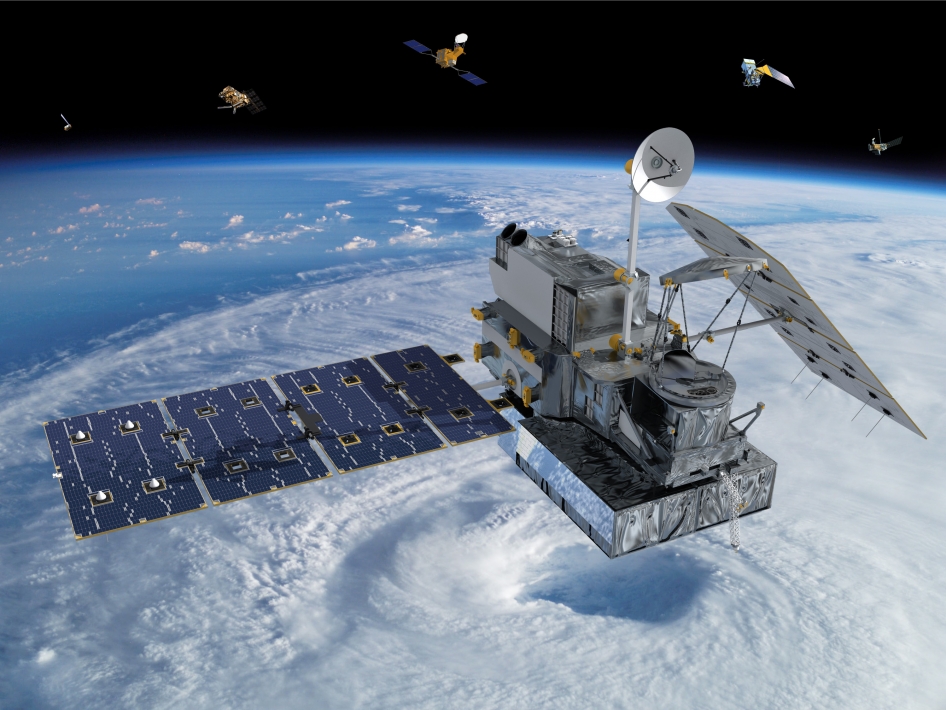 Washington: AÂ NASAÂ spacecraft has detected deposits of glass on Mars which were formed by asteroid impacts and may hold signs of ancient life on the red planet.Â

Formed in the searing heat of a violent asteroid impact, the glasses can encapsulate and preserve biological material for millions of years on Earth, and can also serve as a substrate for microbial life.Â

A previous study led by geologist Peter Schultz from Brown University that was published last year had found organic molecules and even plant matter entombed in glass formed by an impact that occurred millions of years ago in Argentina.Â

Schultz suggested that similar processes might preserve signs of life on Mars, if indeed they were present at the time of an impact.Â
These impact glasses are thus an important target to search for signs of ancient life on Mars, but until now they have not been definitively detected on the Martian surface.Â

Now, Kevin Cannon and Jack Mustard from Brown University have shown that large glass deposits are present in several ancient yet well-preserved craters scattered across the Martian surface.Â

To identify minerals and rock types remotely, scientists measure the spectra of light reflected off the planet’s surface. But impact glass does not have a particularly strong spectral signal.Â

In the lab, Cannon mixed together powders with a similar composition of Martian rocks and fired them in an oven to form glass. He then measured the spectral signal from that glass.Â

Once he had the signal from the lab glass, he used an algorithm designed to pick out similar signals in data from the Compact Reconnaissance Imaging Spectrometer for Mars (CRISM), which flies aboard NASA’s Mars Reconnaissance Orbiter.Â

The technique was able to pinpoint deposits around several crater central peaks, the craggy mounds that often form in the centre of a crater during a large impact.Â

The fact that the deposits were found on central peaks is a good indicator that they have an impact origin, researchers said.Â

Knowing that impact glass can preserve ancient signs of life – and now knowing that such deposits exist on the Martian surface today – opens a potential new strategy in the search for ancient Martian life, the researchers said.Â

One of the craters found to contain glass is called Hargraves, and it is located near the Nili Fossae trough.Â

The region is one of the leading landing site contenders for the Mars 2020 rover, a mission that aims to cache soil and rock samples for possible future return to Earth.Â

Nili Fossae trough is already of scientific interest because the crust in the region is thought to date from when Mars was a much wetter place.Â

“If you had an impact that dug in and sampled that subsurface environment, it’s possible that some of it might be preserved in a glassy component,” Mustard said.Â

“That makes this a pretty compelling place to go look around, and possibly return a sample,” he said.