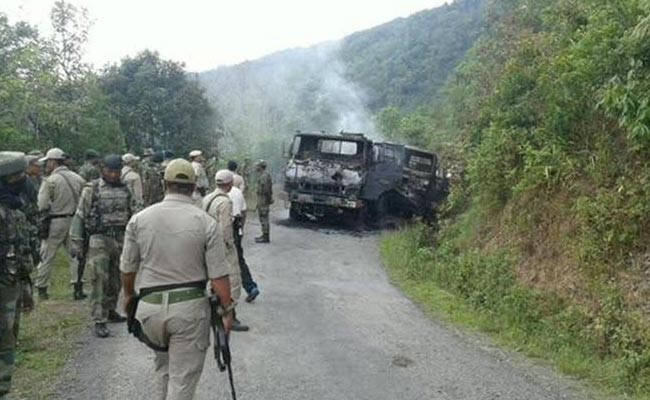 Yangon:Â Myanmar on Wednesday maintained that Indian forces had carried out an attack on insurgents insideÂ IndiaÂ and that it would not tolerate rebel groups using its soil to attack neighbours.Â

In aÂ FacebookÂ post, Zaw Htay, director of Myanmar’s presidential office, said, “According to the information sent by Tatmadaw (Myanmar army) battalions on the ground, we have learned that the military operation was performed on the Indian side at India-Myanmar border.”Â

“Myanmar will not accept any foreigner who attacks neighbouring countries in the back and creates problems by using our own territory,” he added.Â

The official’s remarks came in the wake of statements by ministers in India that Special Forces of the army had carried out a surgical strike inside Myanmar to destroy two camps of insurgents hiding there.

Meanwhile, PakistanÂ Interior Minister Nisar Ali Khan said,”Pakistan is not like Myanmar”Â and warned India that his country cannot be cowed down by the threats from across the border.

Khan’s statement came in response to Minister of State for Information & Broadcasting Rajyavardhan Singh Rathore’s remarks that military action in Myanmar to hit back at rebels who killed 18 soldiers in Manipur was a message to other countries.

Rathore’s comments were interpreted here as a warning to Pakistan.

Khan said that it should be clear to India that “Pakistan is not a country like Myanmar”.

“Those having ill designs against Pakistan should listen carefully that our security forces are capable of matching response to any adventurism,” he said.

Khan said that Pakistan would never accept India hegemony and that the “Indian leaders should stop day dreaming”.