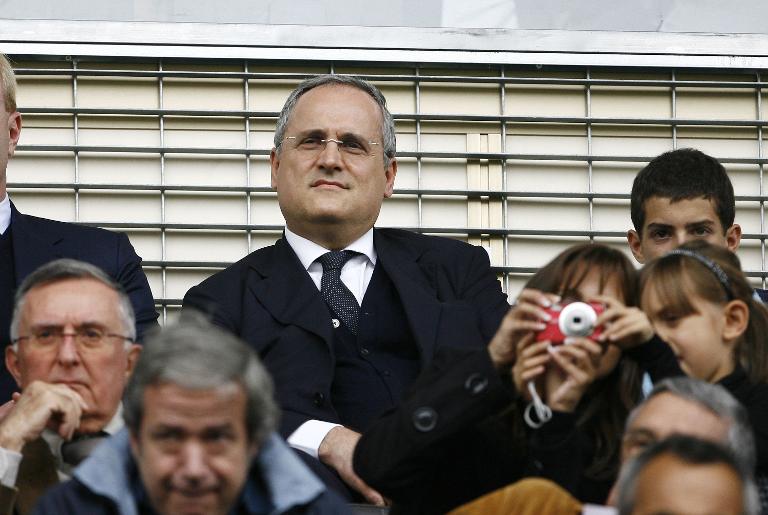 The president of Serie A club Lazio, Claudio Lotito, is under investigation for extortion, according to reports in Italy.

According to Sky Sports, Lotito is being investigated by Italy’s DIGOS (General Investigations and Special Operations Division) in relation to a series of illegal loans to football clubs.

The investigation was launched after a recorded telephone conversation between Lotito and Pino Iodice, the president of Lega Pro (third division) club Ischia Calcio, was handed to police.

Reports added that prosecutors in Naples, who are leading the investigation, carried out a search of the Italian football federation (FIGC) offices on Wednesday morning.

As well as the president of Lazio, who finished third in the league last season, Lotito is also on the board of Serie A.