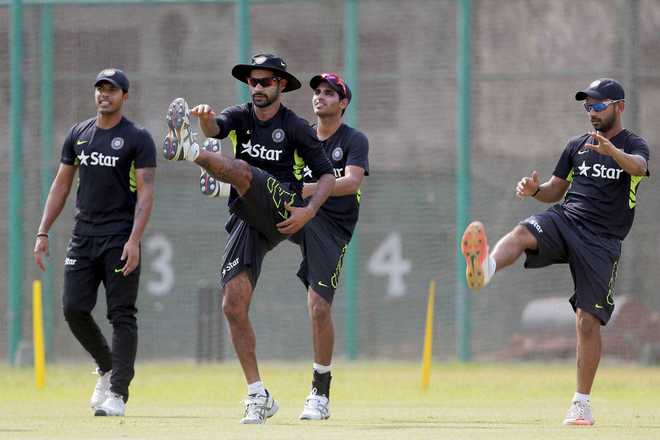 Harare:Â Zimbabwe Cricket (ZC) has confirmed that the Indian team will tour the country to play three one-day Internationals and two Twenty20s in July.

The Indian team will arrive in the Zimbabwean capital on July 7.

ZC managing director Alistair Campbell said on Tuesday that the respective boards had already agreed on the schedule for the tour which should be released this week.

“I can confirm that it’s now a done deal. India are arriving on July 7 and will leave on the 20th after playing three ODIs and two T20s,” Campbell told ‘NewsDay Sport’.

The former captain added: “The schedule for the matches is almost done and should be released later this week.

However, I can confirm that all the India matches will be played in Harare.”

India’s visit to Zimbabwe follows the ongoing tour of Bangladesh.

Their arrival next month is expected to set into motion a hectic winter schedule for the national cricket side with impending visits by New Zealand, Pakistan and West Indies expected to follow until September.

Campbell said New Zealand would arrive a week after India’s departure for three ODIs and a lone T20 before the reciprocal tour by Pakistan after Zimbabwe’s historic visit to the subcontinent nation recently.

“We are very pleased that India are coming and the fact that New Zealand are coming just a week after India’s departure,” Campbell said.