Guess, who is having bachelors' party in Spain! | Newsmobile
Saturday, July 2, 2022

Home Uncategorized Guess, who is having bachelors' party in Spain! 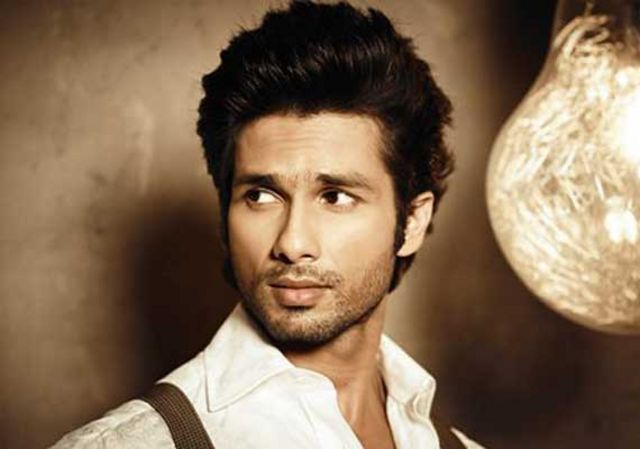 Mumbai: This news is sure to make you smile. Not for too long, but for a few days at least.

As we have told you earlier that B-Townâ€™s sugar boy Shahid Kapoor is all set to tie his knot with Mira Rajput on June 10 (which is today). But the marriage has been postponed tillÂ July 8.

So all the lovely ladies can now actually breathe a sigh of relief.

Shahid, in a recent interview at IIFA, rubbished the reports of getting married so soon. But according to latest buzz, the wedding bells are definitely on cards as Shahid is throwing a special bachelors’ party for his special friends in Greece later this month.

Surprised? Ok, let me cleat it.

The â€˜Haiderâ€™ star definitely has marriage on the cards but, according to close sources, this will be a very private event, which will be attended by his close friends and family.

The source said, â€œShahid has asked us to block dates betweenÂ July 5 and 8Â for his sangeet and wedding ceremonies. I think the nuptials will take place onÂ July 8Â unless I have got it wrong.â€

Meanwhile, Sasha seems to be really busy with his upcoming films Shaandaar and Udta Punjab, which are lined up and have to be completed as per his prior commitments.

â€œSasha is going round the bend. He has to complete a schedule for Udta Punjab and shoot for the promotional material of his next film. He has also been approached to judge a dance reality show. And in between, he has a bachelor party planned overseas,â€ the source added.

Shahid has also been roped in as one of the judges in Jhalak Dikhla Jaa Season 8. So, a lot of things have to be completed before Shahid plans for a grand celebration.

News is also coming in that after his marriage Shahid is planning to throw a star-studded reception in Mumbai.

Although Sasha has planned to cut short his honeymoon period so that he can get back to his work and can start his promotions for Shandaar, which also stars Alia Bhatt. The film is slated to hit the screens in September.

For now we just have to wait and watch how Sasha manages the things and we are quite excited about his bachelorsâ€™ party. Arenâ€™t we?