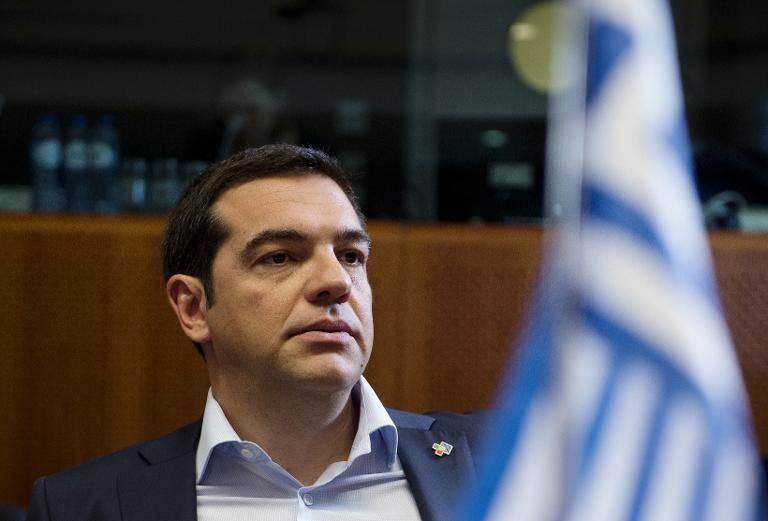 “I confirm that Prime Minister Tsipras will meet with the chancellor and President Hollande. It will take place after the dinner (Wednesday),” the spokesperson said, with a French source also confirming the talks.

Tsipras had sought the meeting with the eurozone’s two most powerful figures, but earlier reports said that the lack of concessions in the latest proposals from Athens had made the sideline talks unlikely.

It’s the occasion “to take stock of the situation”, a French source close to Hollande said.

The confirmation came after it was revealed that Tsipras met with European Commission chief Jean-Claude Juncker, also on the sidelines of the EU-Latin America summit.

“The two leaders exchanged views, in a detailed manner and in a constructive climate, and agreed to meet tomorrow (Thursday),” the Greek source said.