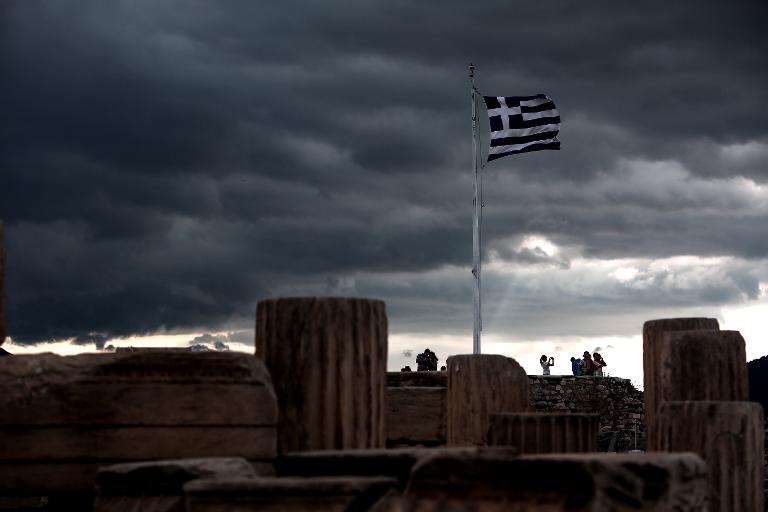 Greece is considering accepting a bailout extension to March 2016 in order win more time to come up with a comprehensive reform plan after five months of fruitless talks, an official Greek source said on Wednesday.

As part of deal to unlock sorely needed bailout cash, “we are discussing an extension of the current programme by nine months to March 2016,” the source said.