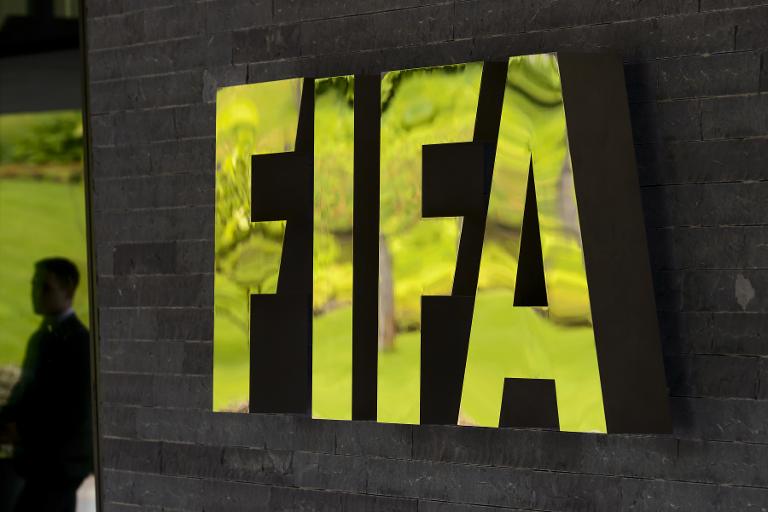 One of the seven FIFA officials detained in Switzerland has lodged an appeal against his extradition warrant to the United States, the justice ministry said on Wednesday.

Swiss authorities meanwhile said they had not received any formal extradition requests from Washington for the seven men, charged in Zurich as part of a US probe into corruption.

Currently, US prosecutors accuse 14 people of taking part in a sweeping kickbacks scheme going back 20 years involving a total of $150 million in bribes.

The revelations have thrown the football world into turmoil and led to the resignation of long-serving FIFA president Sepp Blatter last week.

“One of the seven soccer officials has lodged an appeal against the Federal Office of Justice extradition warrant with the Federal Criminal Court in Bellinzona,” in southern Switzerland, the ministry said.

“The Federal Criminal Court will rule on whether or not he will have to remain in custody for the entire length of the extradition proceeding,” it said, adding that both sides had the right to appeal the decision at the Supreme Court in Lausanne.

Swiss authorities declined to identify the individual but justice ministry spokesman Folco Galli said Washington had not formally made an extradition request so far.

The deadline for doing so is until July 3.