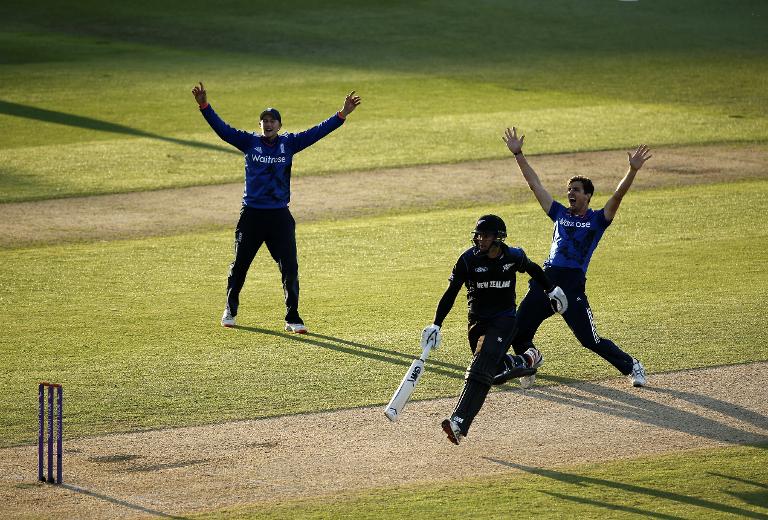 England beat New Zealand by a record 210 runs to win the first one-day international at Edgbaston on Tuesday and go 1-0 up in the five-match series.

It was England’s biggest victory, in terms of runs, in all ODI cricket beating the 202-run margin they achieved against India at Lord’s during the 1975 World Cup.

Buttler’s stand of 177 with Adil Rashid (69) was a new seventh-wicket record in all one-day internationals.

The series continues at The Oval on Friday.