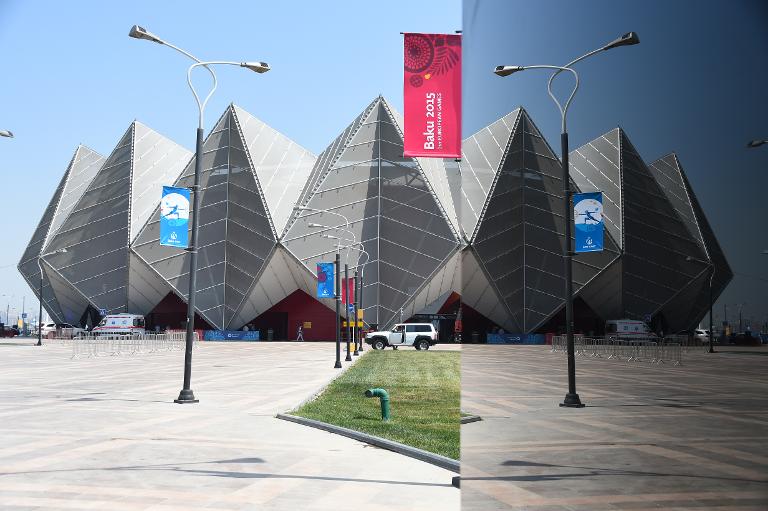 The Netherlands on Wednesday pulled out of hosting the 2019 European Games, declining to foot the bill for the event which the European Olympic Committee hoped to turn into a major international meet.

A Dutch bid to host the second edition of the continental games, with the first set to open on Friday in the Azerbaijani capital Baku, was approved “in principle” last month.

But the financial cost of the games, which Dutch media reports said would run around 125 million euros ($141 million) still had to be discussed.

The Dutch government said in a statement Wednesday that “authorities have reached the conclusion that there are not enough guarantees for it to give its required 57.9 million euros for the 2019 European Games.”

It added that the money could be better spent on organising other top events and that there was no guarantee that the 2019 games would draw enough top quality athletes.

“The risks for the authorities involved are too big when it comes to covering financial setbacks,” the statement said.