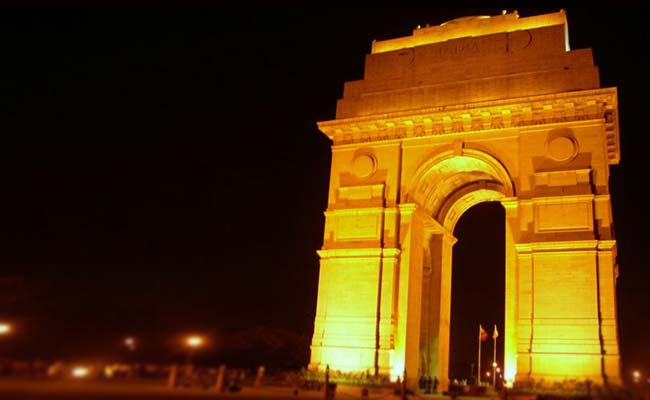 New Delhi: With the addition of Jind and Karnal districts in Haryana and Muzaffarnagar district in Uttar Pradesh, the National Capital Region (NCR) just got bigger on Tuesday

Inclusion in to the region is expected to raise property prices in these areas over the medium term as infrastructure and connectivity with Delhi improve.Â

At its annual meeting on Tuesday, the National Capital Region Planning Board (NCRPB) took the decision to include the three cities around Delhi into the NCR.

While Jind and Karnal were added to the NCR earlier, the final decision was kept on hold till the infrastructure in each of the cities came up to a certain quality and level.

Cities in the NCR get special funds from the NCRPB for development of both physical and social infrastructure.

Till March 2015, NCRPB has approved financing for 291 infrastructure development projects with an estimated cost of Rs 19,738 crore, which includes loans on lower rates of interest.

Inclusion into the NCR is likely to perk up property prices in these areas in the medium to long term.

“Some impact will be seen on property prices because of improved sentiments. Now the overall regional plan for the NCR will include these areas so roads and connectivity with Delhi and others areas around them will improve. This will have a larger positive impact on property prices due to better infrastructure in the long term,” Arjun Puri, secretary of real estate industry body Confederation of Real Estate Developers’ Associations of India and director of Puri Constructions, said.

The board also decided to set up a committee to examine various aspects of the proposal of the Rajasthan government for changing the alignment of proposed Regional Rapid Transport System between Delhi and Alwar and instead to connect Delhi with Sotanala Industrial Area.

It also decided to constitute a committee for delineation of the NCR with the objective of promoting development along growth corridors like National Highways, State Highways and Railways as against the current practice of including whole districts in NCR.