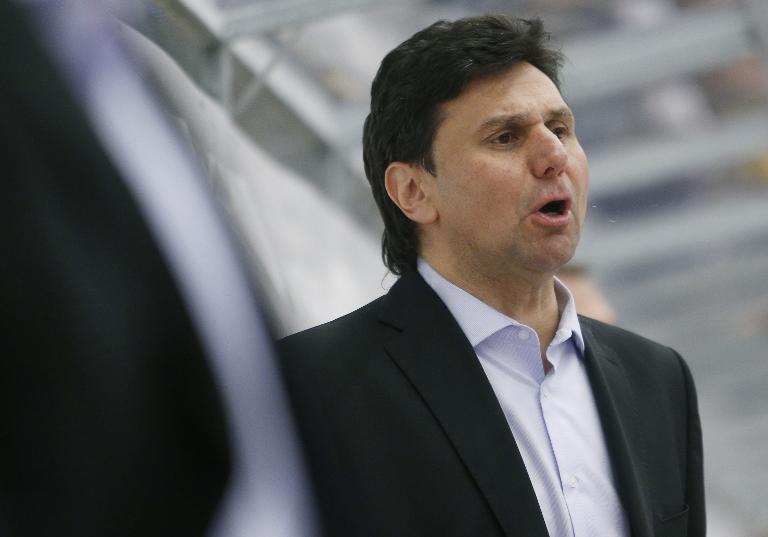 “I’ve decided to stand down following a concerted media campaign directed against me since April,” he explained in a statement released by his lawyer.

“I’ve never done anything illegal and I will continue to defend myself, to clear my name,” he added.

In April, two weeks before the world championships in the Czech Republic, media quoted entrepreneur Miroslav Palascak, the father of a Slavia player, as saying he had given Ruzicka the money in cash in two instalments in exchange for a promise his son would stay on the team.

The affair marred the hosts’ build-up to the championships where they finished fourth.

On Tuesday fresh allegations emerged with other parents accusing Ruzicka of asking for money to help their sons’ playing careers.

Police are investigating the allegations against him.