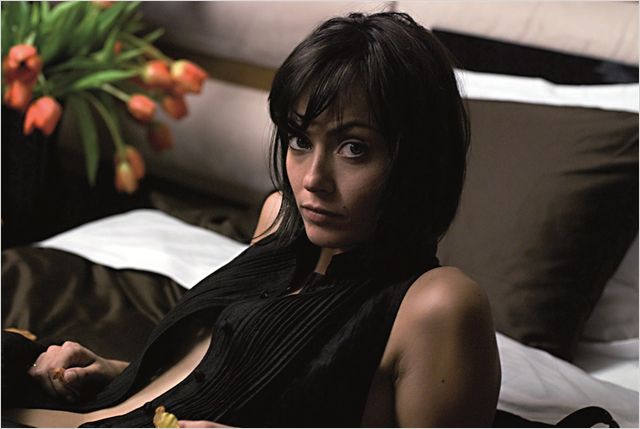 Shot in the city of Manchester, UK, â€˜Vedaâ€™ is a contemporary adaptation of Shakespeare’s â€˜Hamletâ€™.

â€˜Vedaâ€™ becomes one of the first Bollywood films to have been extensively shot at Shakespeare’s birthplace, Stratford Upon Avon.

“It is such a pleasure to be working with Onir, my co-actors, Bhavna and the team, and on such an amazing script. It has been a great experience so far, I cannot wait for the next schedule in India and to experience the magic that is India for the first time,” Glenn said in a statement.

Praising the actress, Onir said she immerses herself in her character.

“Wendy is a phenomenal actor and we are so happy to have her as part of the film. She immerses herself in the character, which is such a wonderful quality. She is as stunning a person as she is as an actor,” the director said.

The â€˜Sorry Bhaiâ€™ helmer said “Veda” is very close to his heart.

Â “We have just completed the Manchester schedule of the film which has been a great experience and looking forward to the next schedule, working with my actors and team,” Onir said.

The movie that was launched and announced by the former Deputy PM of the UK, Nick Clegg, last year, is expected to release in 2016.