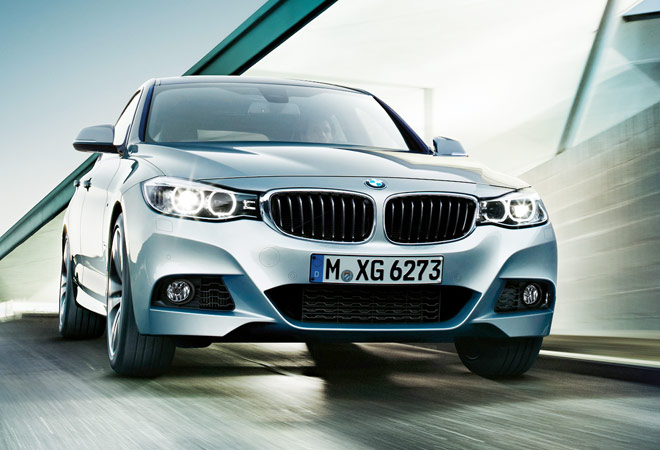 The diesel-powered BMW 320d Gran Turismo Sport Line would be locally produced at the company’s plant in Chennai.

The sedan comes with various features including BMW driving experience control switch, which enables the driver to choose between different driving modes to suit the driving conditions.

At present, the luxury carmaker sells more than a dozen models in India out of which eight are assembled locally at its Chennai plant, which has an installed capacity of 14,000 units per year at three-shift schedule. It is focusing on increasing localisation of content in India.

BMW India began operations in 2007 and has since then invested Rs 490 crore.