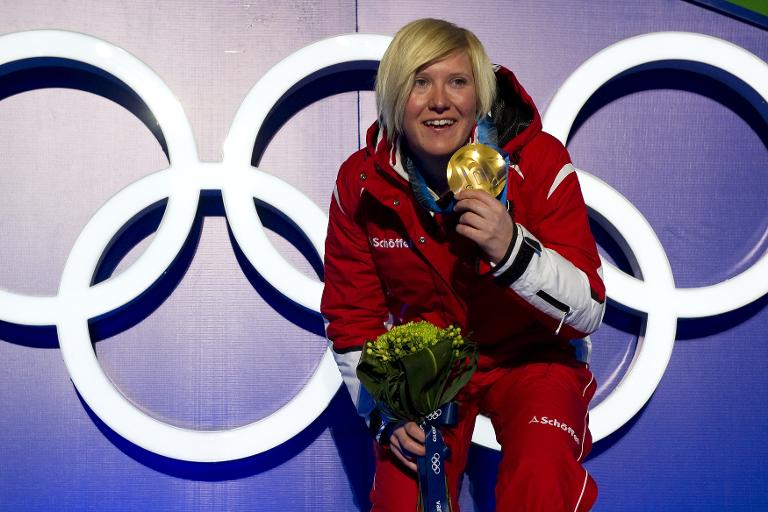 Austria’s Olympic champion Andrea Fischbacher announced on Wednesday she was retiring from alpine racing, saying she had lost her “passion and motivation” for the sport.

The 29-year-old from Salzburg is best known for winning gold in the Super G at the 2010 Winter Olympics in Vancouver, beating Slovenian Tina Maze and American Lindsey Vonn.

Other career highlights include three World Cup victories and a bronze medal at the 2009 world championships in Val d’Isere.

“I have celebrated successes and gone through dark times. It was a wonderful and instructive time, which has marked my life and made me into who I am today.”

The announcement comes on the back of an abysmal World Cup season, which Fischbacher herself had described as “completely messed up”.

The skier, who also suffered a knee injury at the end of last year, had already hinted in March at her possible retirement when she said on her blog that it was time “to gain distance from the racing sport and switch off”.

Fischbacher is the second Austrian to hang up her skis this month after former world champion Nicole Hosp confirmed in early June she was retiring following a stellar career spanning 12 World Cup victories and three Olympic medals.