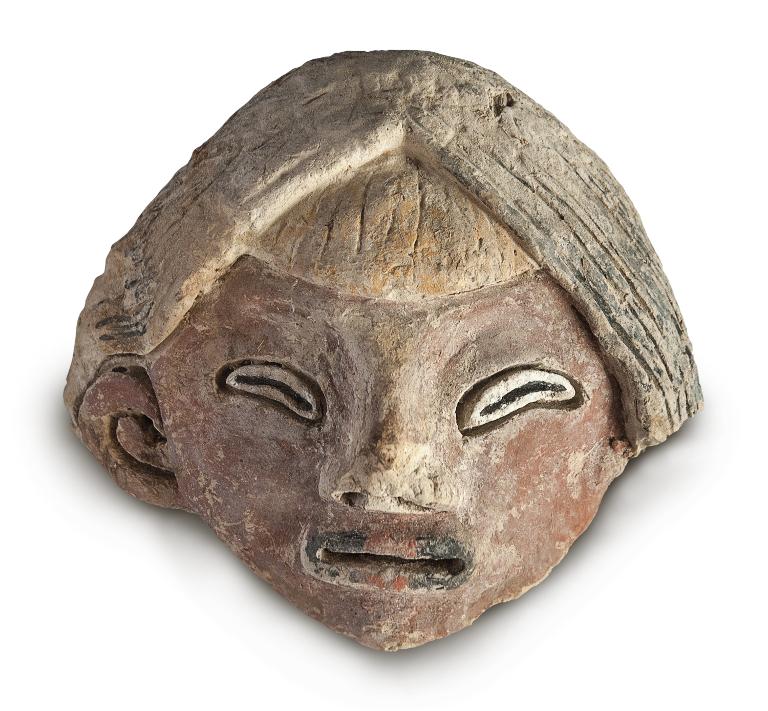 Researchers in Peru have discovered a trio of statuettes they believe were created by the ancient Caral civilization some 3,800 years ago, the culture ministry said Tuesday.

The mud statuettes were found inside a reed basket in a building at the ancient city of Vichama in northern Peru, which is today an important archaeological site.

The ministry said they were probably used in religious rituals performed before breaking ground on a new building.

The Caral civilization emerged some 5,000 years ago and lived in Peru’s Supe Valley, leaving behind impressive architecture including pyramids and sunken amphitheaters.