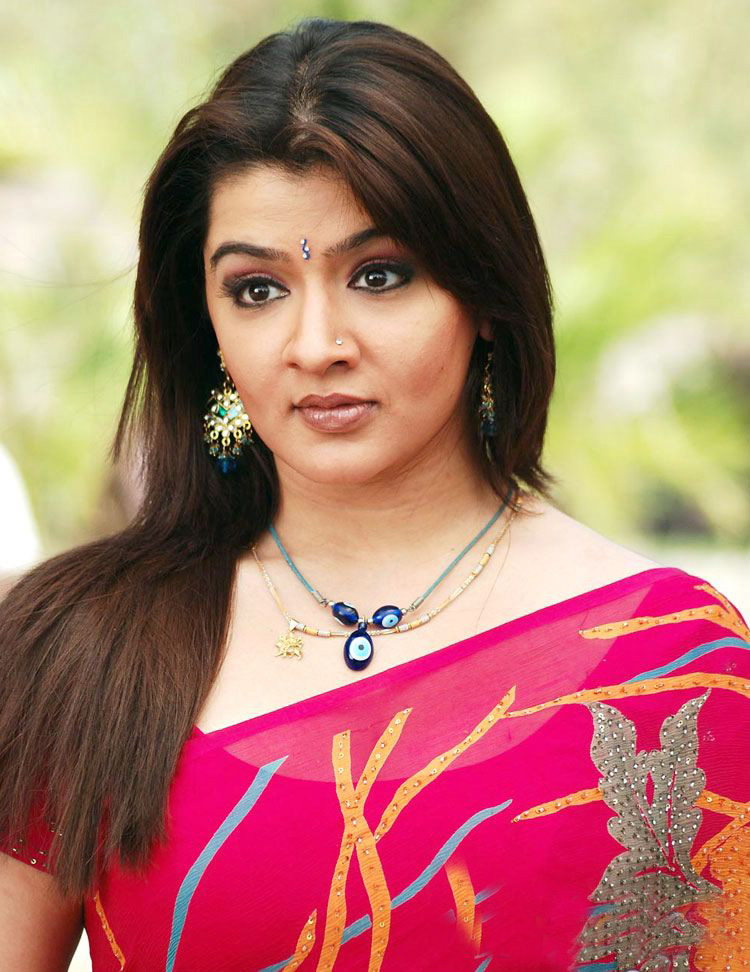 The Indian film fraternity is up against some tragic times, with young lives lost for reasons which donâ€™t seem to add up.Â

After Tollywood actress Aarthi Agarwal succumbed to cardiac arrest after an alleged liposuction went bad, now Punjabi singer Dharampreet is said to have taken his own life. Dharampreet, 40, a popular Punjabi singer committed suicide by hanging himself lateÂ on SundayÂ night at his Bathinda home. 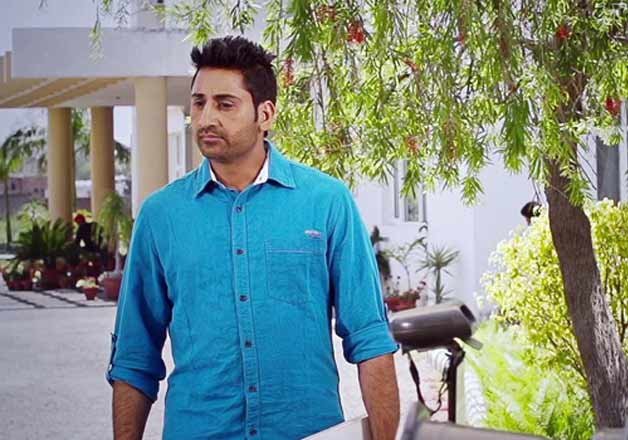 Dharampreet hails from Bilaspur town near Moga in Indian Punjab. He entered the world of Punjabi music in 1993 as Bhupinder Dharma with his album Khatra Hai Sohanya Nu that was released. Later his album, Dil Naal Khed’di Rahi, released in 1997, made him a star overnight. This album was sold over 23 lac copies. His later albums, Ajj Sada Dil Torh ta, Aina Kade Vi Nahi Roya and Parh Satgur Di Bani (religious) made much profit to music companies.

Why the extreme step?

The singer had released around 15 albums and was quite popular in rural Punjab. His last album was released in 2010, titled â€˜Emotion of Heartâ€™, and but his popularity began sinking and he was reduced to a local artist.

Reports suggest that the singer was going through a rough patch and was battling depression for quite some time. While this could have been a reason for Dharampreet to take the drastic step, no suicide note has been found yet by the investigating team.

Investigating Officer ASI Harmanjit Singh said, â€œThe deceased singer had returned last night from Amritsar after performing at a show. After dinner, he went to his room. When he did not come out tillÂ 9 amÂ next day, his family members knocked at his door, but nobody answered. After that, his mother called the neighbours who then broke open the door. To their shock, they found Dharampreetâ€™s body was hanging from a ceiling fan.â€

After this shocking news many friends and fans, started gathering at his residence and the music industry went under a deep shock.

This isnâ€™t the first time that an artist has embraced death because of industry pressure. 30-year-old Tollywood actress Aarthi Agarwal was believed to have taken the step to go for liposuction to be a contender in the rat race.If rumours to be believed that the actress was battling severe breathing problems after a liposuction procedure that she had some six weeks ago reportedly which went wrong.

Bollywood actor like Parveen Babi, 50, who dazzled Bollywood fans with her trend-setting glamour, was found dead at her residence on January 20, 2005. 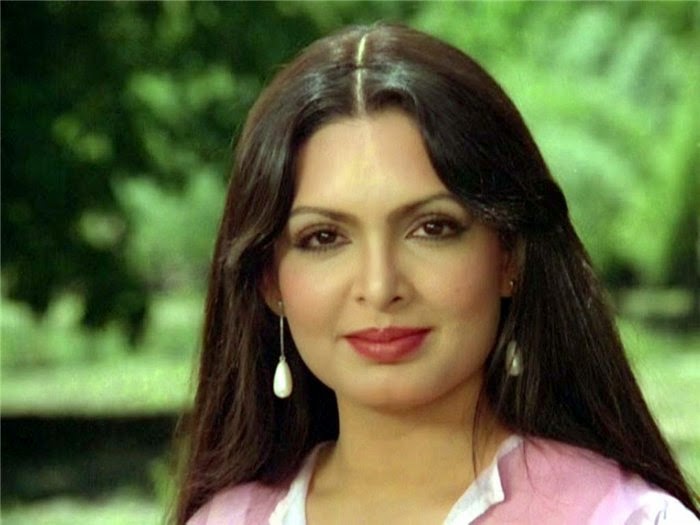 Another incidence was that of Jiah Khan, 25, who was found hanging from a ceiling fan at her apartment in Juhu on June 3, 2013. Sooraj Pancholi was arrested on the basis of the note purportedly left behind by Jiah, which indicated she was heartbroken because of his ‘womanising’ and the ‘growing distance’ between them. 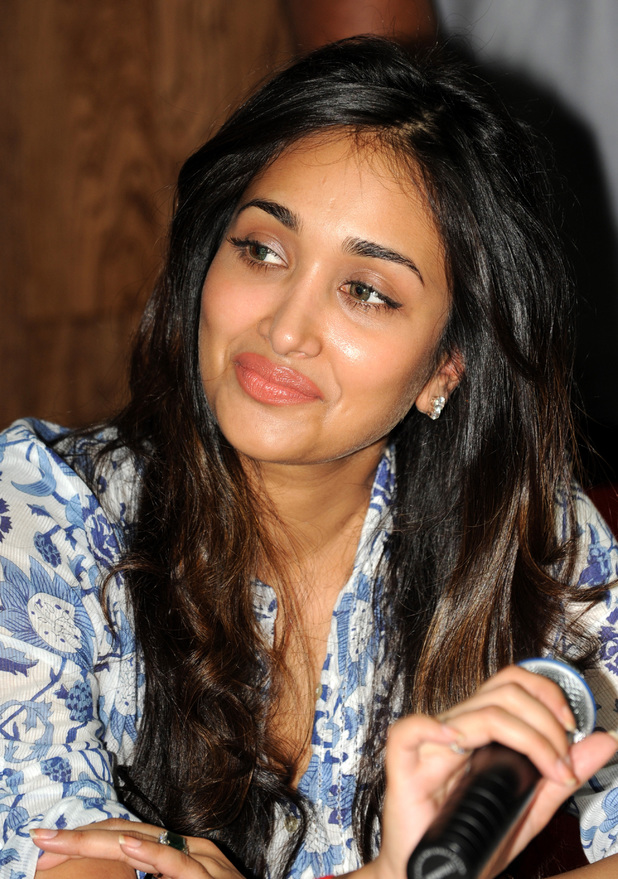 Former Gladrags model and TV actress Kuljeet Randhawa (28) too was found hanging from the ceiling fan of her living room on February 8, 2006 in Mumbai. 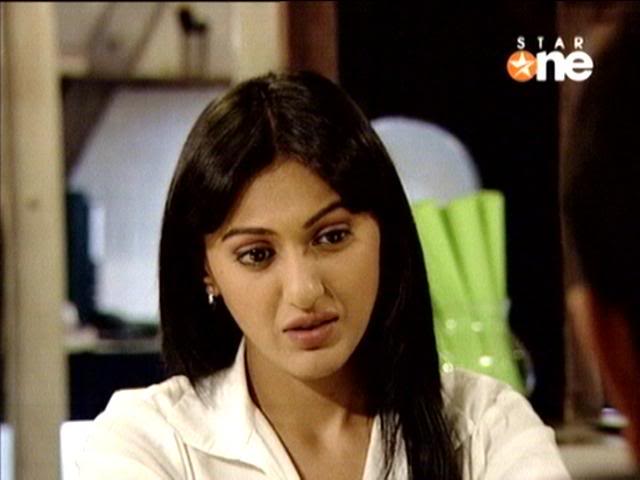