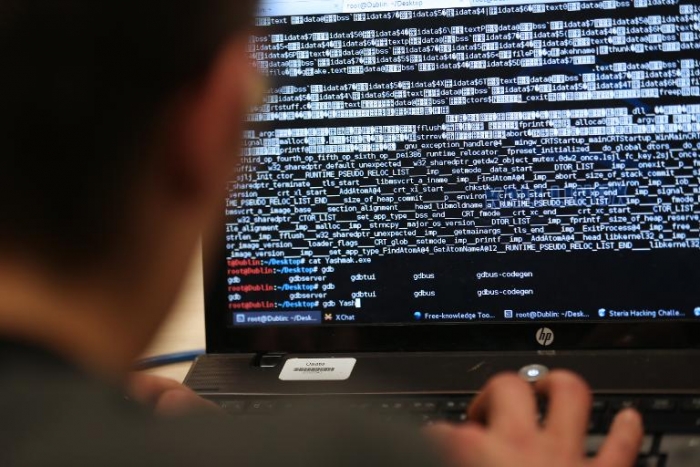 The US Army’s official website was hacked with messages denouncing Washington’s training of rebel fighters inside Syria, but no data was stolen, officials said.

As a result of the hacking, the Army decided to temporarily shut down the website, which is designed for the general public with basic information and does not contain classified or personal data, officials said.

“Your commanders admit they are training the people they have sent you to die fighting,” said one of the messages.

The so-called “Syrian Electronic Army” took credit for the cyber hack, and posted the messages on its Twitter account. The group has been blamed for previous hacking and denial of service attacks that have condemned rebel forces fighting the Syrian regime.

“After this came to our attention, the Army took appropriate preventive measures to ensure there was no breach of Army data by taking down the website temporarily,” Frost said.

The pro-Syrian regime group has been linked to the hacking of numerous news media sites in recent years, including the Twitter account of AFP’s photo service.

It created confusion in the stock market briefly in 2013 when it put out a fake media tweet falsely claiming the White House was under attack.

Officials said it was possibly the first time a US military website had been penetrated, as previous hacking had targeted Twitter accounts.

The social media accounts of US Central Command, which oversees American forces in the Middle East, were hacked in January with messages promoting the Islamic State group. Central Command’s Twitter and YouTube accounts were temporarily suspended as a result but no sensitive data was compromised.

US officials had called the assault on the CENTCOM Twitter cyber “vandalism.”

The hack on the Army’s website came days after a cyber assault may have compromised the personal information of four million US government workers.

US officials and lawmakers said they suspected China was behind the breach.