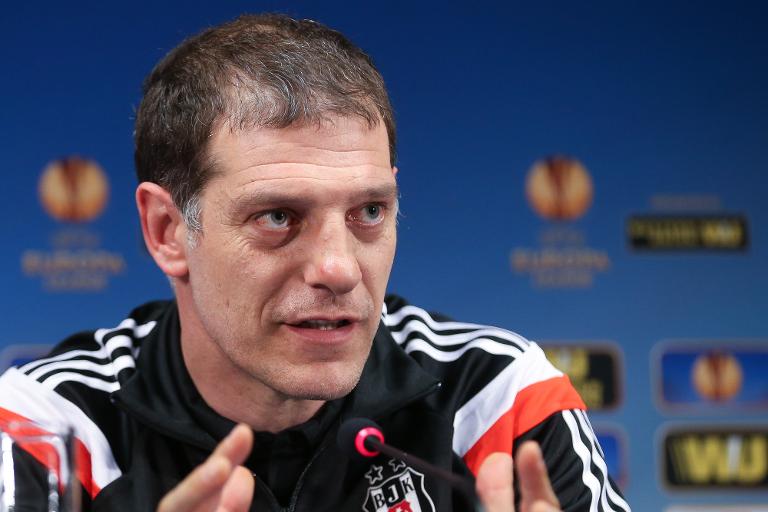 The 46-year-old former Croatia head coach, who spent 18 months at Upton Park in the mid-1990s, succeeds Sam Allardyce, who left the club in May after his contract was not renewed.

“I’m really glad to be back with West Ham United,” Bilic told the club’s website.

“It’s in the Premier League, which is among the best in the world. It’s a big challenge and you are competing with the best, and what better club to do it with than West Ham.”

He will have little time to settle into the role as West Ham are due to enter the Europa League on July 2, having qualified for the tournament via the Fair Play standings.

Appointing a successor to Allardyce has been seen as a key decision for West Ham, with the club scheduled to leave Upton Park and move into London’s Olympic Stadium in 2016-17.

West Ham made a strong start to the current campaign under Allardyce, who spent four years at the club, only to finish 12th in the Premier League table.

“My first priority when choosing a club is to look at its ambitions,” Bilic said.

“When I spoke to the chairmen (David Gold and David Sullivan) and (vice-chairman) Karren Brady, they made clear that it is not only the fantastic new stadium we are moving into, but they showed their determination and ambition to make what is a big club even bigger.

“I saw their determination and passion that they want to do that. That was the number one reason. I could feel that they really wanted me so it was an easy choice.

“I would say to the West Ham fans that I will give my best and together we will achieve great things.”

A rugged centre-back during his playing days, Bilic was a member of the Croatia team that finished third at the 1998 World Cup and also played for home-town club Hajduk Split, German side Karlsuhe and Everton.

As a manager, he enjoyed notable success with Croatia between 2006 and 2012, leading his country to the quarter-finals at the 2008 European Championship after they had eliminated England in qualifying.