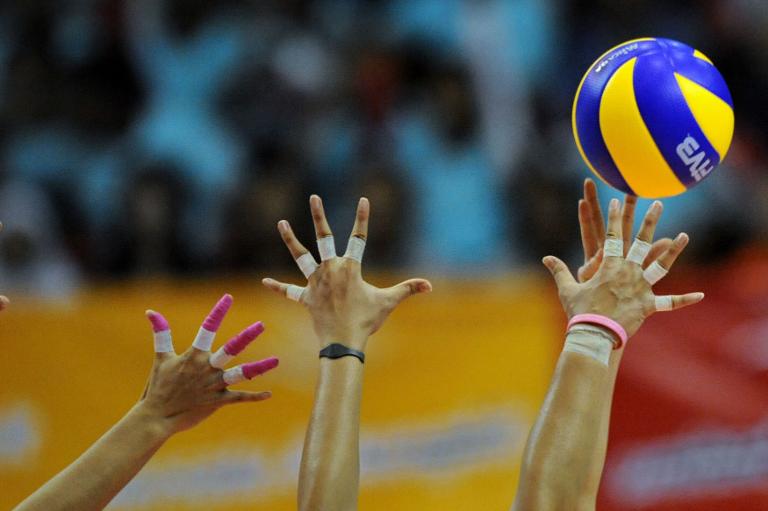 A gender row hit the Southeast Asian (SEA) Games on Tuesday after the Philippines demanded that organisers carry out tests on a women’s volleyball player from Indonesia.

A team official confirmed reports that the Philippines had asked for a gender test on Aprilia Santini Manganang of Indonesia, 23, ahead of their game on Wednesday.

Competition organisers were not immediately available to comment and there was no response from officials from Indonesia to what risks becoming a storm of controversy.

The Philippines’ delegation spokeswoman confirmed the request, but said she didn’t expect any test to be carried out before the game in Singapore on Wednesday.

“After we filed it’s going to be the competition manager who will reply directly to the volleyball federation or to volleyball officials here,” she told AFP.

Gender testing is highly controversial, both because of the psychological effects on the athlete and because the science of the process is murky and complex.

“Whether she plays or not, it doesnâ€™t matter because we will be playing our best here,” he added.

It overshadowed a busy day at the regional Olympics where Joseph Schooling won his fifth and sixth swimming golds for Singapore and Filipino-Americans dominated the athletics.

Schooling, the Commonwealth silver-medallist and strong Olympic prospect, lowered his own SEA Games record as he won the 100m butterfly in 52.13sec.

The cherubic, Texas-based 19-year-old then helped Singapore to another new Games mark of 3:19.59 in the 4x100m freestyle relay.

All six of Schooling’s wins have been in Games-record time as he chases a haul of nine overall, in preparation for what could be a break-out world championships next month.

“I’ve just got to get more rest. I mean it’s my fifth and sixth event today, in three days, and that’s a lot,” he said.

On the first day of track and field, Texas-based Eric Cray led a Filipino-American assault as he swept to victory in the men’s 100m.

Cray, who will represent the Philippines at next year’s Olympics in the 400m hurdles, easily won the 100m dash with a personal best of 10.25sec.

“I just feel that if you have Filipino blood and you cherish the traditions of the Philippines, you know itâ€™s a great honour for me to be able to represent and I am just happy that they allow me to,” said Cray.

While her competitors dived from lower platforms and often landed awkwardly, drawing gasps from the crowd, Pandalela maintained her concentration and won with 353.00 points.

“I feel that they have improved a lot compared to the last few years so I never underestimate them and I still have to do my best,” she said of her Southeast Asian competitors.

On the fourth full day of competition, hosts Singapore led the medals table with 52 golds, while Thailand overtook Vietnam to lie second with 38.

The tally already makes it Singapore’s most successful SEA Games, surpassing the 50 they won when they last hosted in 1993. The tournament concludes on June 16.