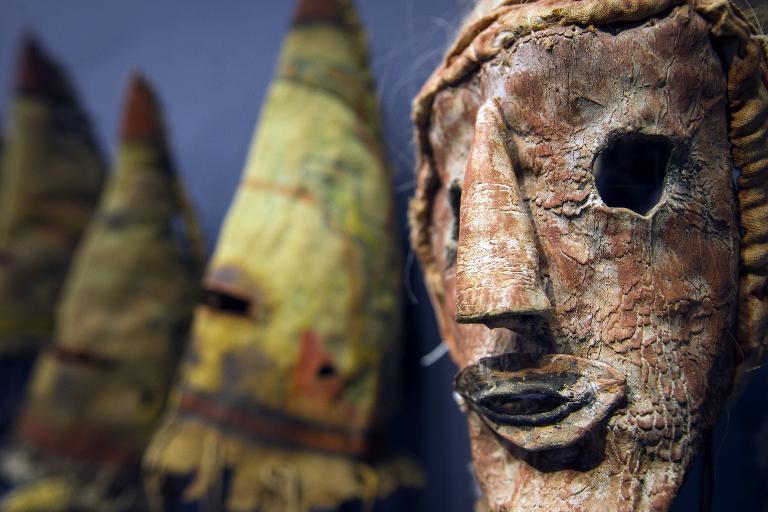 Two Native American tribes, the Hopi and Acoma, are trying to block an auction taking place in Paris this week of artefacts they consider sacred, despite failing in several similar efforts over past years.

Allied with the US-based Holocaust Art Restitution Project (HARP), the Hopi Tribe Council and Pueblo of Acoma said in a joint statement they were asking France’s Board of Auction Sales to suspend the event, taking place on Wednesday.

“These objects cannot be sold or disposed of for legal, cultural and moral reasons, period. We will file all relevant actions to preserve the Acoma and the Hopi rights before French jurisdictions,” HARP chairman Ori Soltes said.

“These auctions must cease,” Hopi Tribe chairman Herman Honanie said, demanding that all the objects “be returned”.

The Paris sale, handled by the Drouot auction house, covers a dozen masks and statues made by the Hopi and Acoma tribes. Some of the pieces are estimated to be worth tens of thousands of euros.

Since 2013, Native American tribes, with the backing of the US embassy in Paris, have tried unsuccessfully four times to stop the sale in France of similar items. The last such sale was in Paris last December.

The tribes invoke US laws and allege that the artefacts were fraudulently exported to France.

But French auctioneers have certified the legality of each of the items for sale. Some note that Hopi people themselves were behind sales of thousands of their masks in a trade that grew quickly at the end of the 19th century.

Several experts stress that most of the masks belonged to individuals and no law allows for tribal ownership of them.

The Hopi and Acoma tribes are recognised by the US government. The 18,000 Hopis live in northwest Arizona, while the Pueblo Acoma is located in New Mexico.