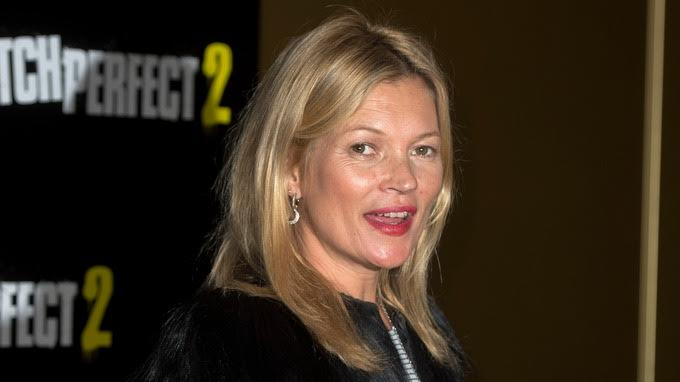 Washington:Â SupermodelÂ Kate MossÂ was reportedly escorted off an EasyJetÂ flightÂ when it landed at London Luton airport, after she had allegedly become “disruptive”.Â Moss was taken off the flight by police officers once her plane landed.

The 41-year-oldÂ modelÂ was said to have been coming home from a holiday in Turkey, in celebration of her friend Sadie Frost’s upcoming 50th birthday.Â

In a statement Bedfordshire Police spokesman said, “We were called to assist staff in escorting a passenger from a flight arriving into Luton airport this afternoon. The passenger had been reported as being disruptive on the flight.Â

“Officers attended and escorted the passenger from the plane. No formal complaints were made against her and she was not arrested.”

A representative for EasyJet also confirmed that police had met flight EZY2232 from Bodrum to London Luton on Sunday, “due to the behaviour of a passenger on-board.”Â