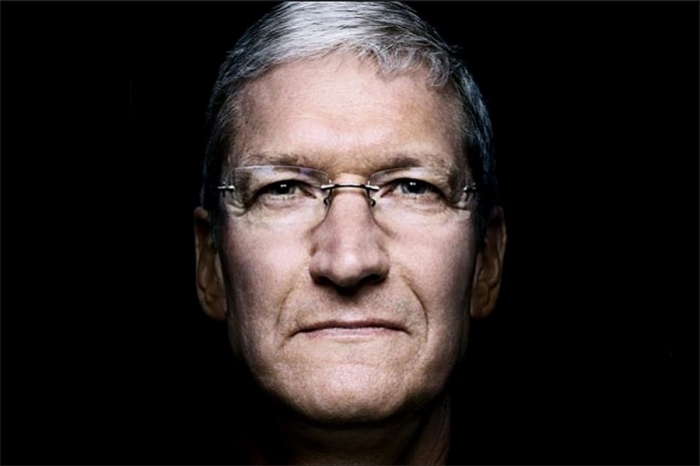 Steve Jobs picked him for his people management skill. He revolutionised Appleâ€™s Supply Chain, and built strong bonds with external manufactures: he slashed the costs and raised a huge profit in such a short time that he became the man of future.

In 2012, TIME featured him among the “100 Most Influential People in the World”

Timothy Donald â€œTimâ€ Cook was born on November 1, 1960 in Alabama. Â A graduate from Robertsdale High School, he earned his B.S. degree in industrial engineering from Auburn University in 1982. A Master of Business Administration (MBA) from Duke University’s Fuqua School of Business nin 1988 also falls under his alma mater.

He then served as Vice President of Corporate Materials at Compaq Computer Corporation (‘Compaq’) from 1997 to 1998 and was responsible for procuring and managing its product inventory. Steve Jobs recognized his talent and asked him to join Apple. Â He left Compaq and joined Apple in 1998.

His first position was as the Senior Vice President of Worldwide Operations. In that position, Cook revolutionized Appleâ€™s supply chain and built strong relationships with external manufacturers. Cook’s actions were credited with keeping costs under control and, combined with the company’s design and marketing savvy, generated huge profits.

It was while being the head of the Mac division in 2004 that Tim Cook first took over for Steve Jobs and became interim CEO while Jobs went in for pancreatic surgery. Three years later, Tim Cook was promoted to COO.

After Jobs resigned as CEO and became chairman of the board, Cook was named CEO of Apple Inc. on August 24, 2011.