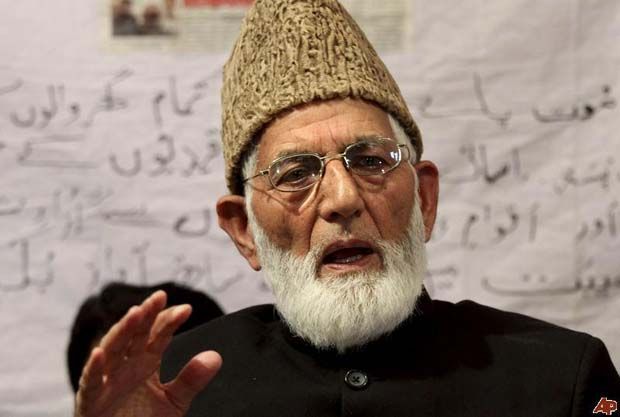 Jammu: Hardline Hurriyat Conference headed by Syed Ali Shah Geelani is holding a seminar to which several separatist leaders, including from Sikhs groups, and Christian community representatives have been invited.Â

“Hurriyat Conference has decided to organise a seminar inSrinagarÂ on June 14 in which people from different walks of life will express their views on the topic ‘How to Resist the Indian State Fascism’,” a spokesman of the separatist amalgam said.Â

He said it will be an important seminar in which prominent scholars, intellectuals, writers and “pro-freedom leaders” of Kashmir would also participate.