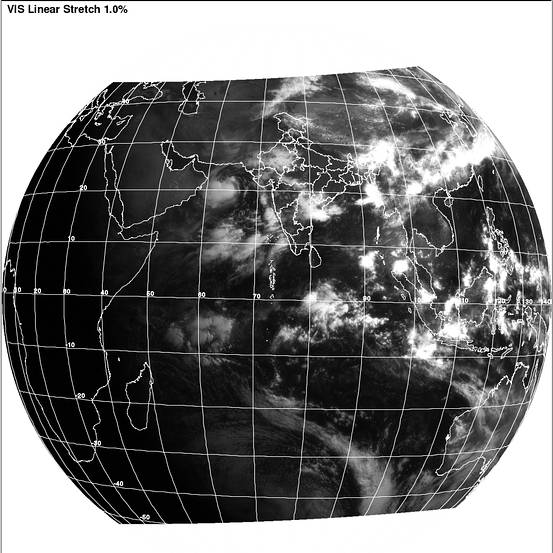 Though the storm is touted to bring temporary relief to the people as it may encourage rainfall at most places over coastal Karnataka, Konkan and Goa as well as south Gujarat with isolated heavy falls, it may also signal a panic signal to crop-owners and farmers because it will have strong winds speed reaching 70 to 120 kilometres per hour along and off Karnataka, Goa and Maharashtra coasts. 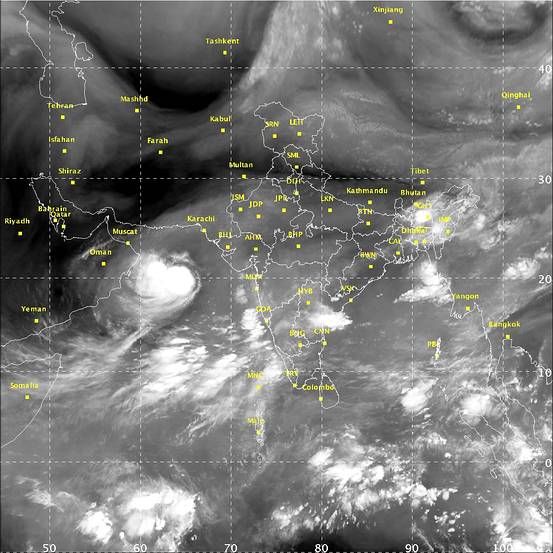 According to the MeT Department, sea condition would be very rough to high along and off Karnataka, Goa and Maharashtra coasts.

The cyclone is named by Sri Lanka, one of the eight countries on a World Meteorological Panel that choose the names for cyclones over the north Indian ocean. The last one, Nilofar, which weakened by the time it arrived in the western state of Gujarat late last year, was named by Pakistan. Itâ€™s predecessor, Cyclone Hudhud, which made landfall in a southern Indian city of Visakhapatnam killed at least eight people. 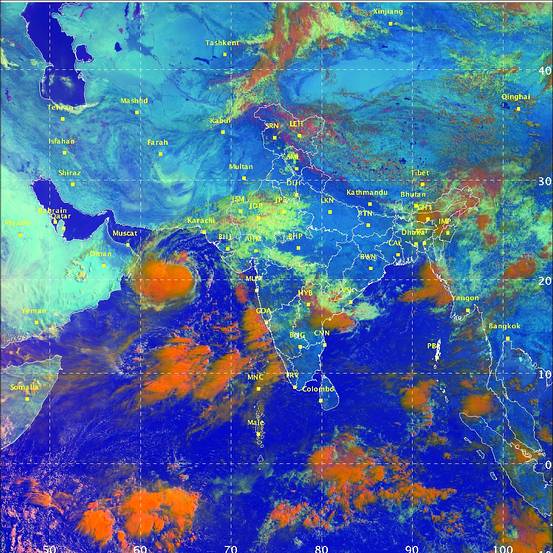 In Gujarat, weather department has issued a warning to fishermen along the coast following the storm. As a precautionary measure, danger signal number 2 has been hoisted at all ports of Gujarat.