Crockett latest to re-commit to All Blacks | Newsmobile
Tuesday, June 28, 2022

Home Sports Crockett latest to re-commit to All Blacks 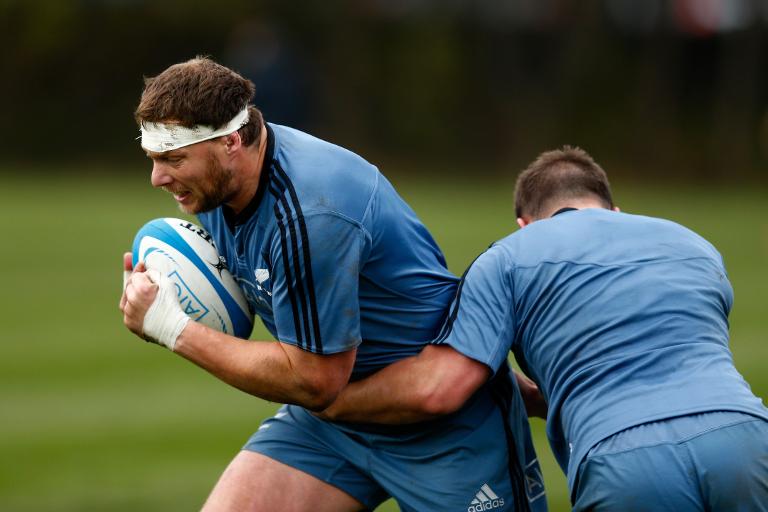 Prop Wyatt Crockett became the latest All Black to sign a long-term deal with the world champions on Tuesday, committing himself until the end of 2018, New Zealand Rugby (NZR) said.

The 32-year-old, who has played 36 Tests since making his debut against Italy in 2009, said he had no hesitation staying with the All Blacks and his Canterbury Crusaders Super 15 team.

“I have been living my dream playing footy here and I feel so privileged to be able to continue living that dream for the next few years at least,” Crockett said in a statement.

The All Blacks face a talent exodus after this year’s World Cup in England and are keen to re-sign as many players as possible to ease the transition process.