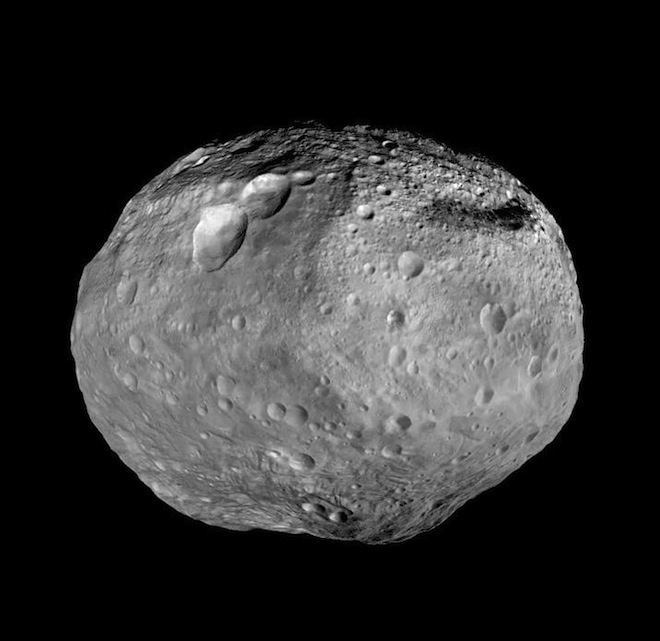 London: Conspiracy theorists have claimed that a giant asteroid hurtling towards Earth will destroy civilisation between September 22 and September 28.

They are predicting a cataclysmic climate event which would destroy civilisation in just three months time.

End-of-time predictors on various blogs and websites have come up with the period between September 22 and September 28 as the likely time frame for the impending catastrophe.

Many biblical theorists maintain the events will trigger the Rapture and the start of a seven-year-tribulation.

NASA spokesperson said that they know nothing about any such asteroid or comet currently on a collision course with Earth, so the probability of a major collision was quite small.

They are also developing strategies to help to identify asteroids that might pose a risk of hitting Earth and developing options for planetary defence.

However, the conspiracy theorists still believe the events would spark the emergence of the Illuminati-sponsored New World Order (NWO) who would take charge of world affairs.Â