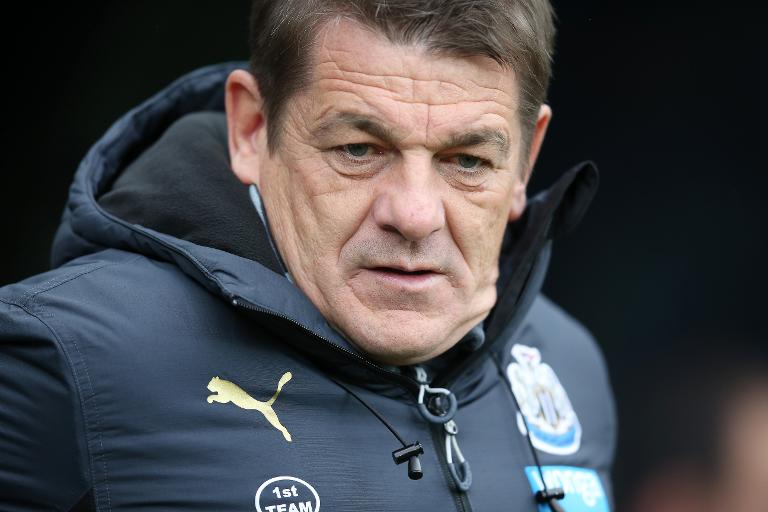 John Carver has left Newcastle United following a five-month stint as manager of the Premier League club, according to British media reports on Tuesday.

Carver, 50, was promoted from his role as assistant when manager Alan Pardew left Newcastle for Crystal Palace in January, but a slump in form saw the club avoid relegation to the Championship by only a whisker.

Media outlets including the Press Association and the BBC reported that Carver has left Newcastle along with coach Steve Stone.

Newcastle are expected to appoint the former England manager Steve McLaren as the permanent successor to Pardew later this week.

McLaren was sacked by Derby County last month after the club failed to qualify for the Championship play-offs.