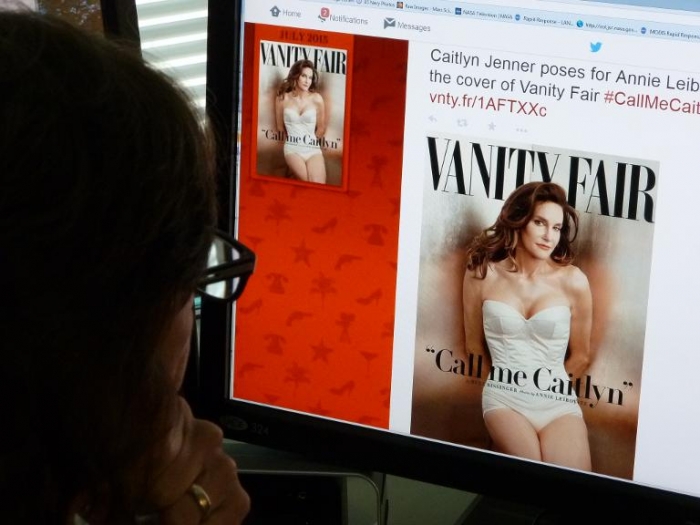 Olympic champion turned transgender reality TV star Caitlyn Jenner has been sued again in connection with a February car crash in Malibu in which a 69-year-old woman died.

Jenner, 65, walked away from the accident uninjured, but in addition to the woman who died, four others were injured, including Steindorff.

The former Olympic decathlete then still known as Bruce Jenner was driving a large SUV that collided with a smaller white car that then swerved into oncoming traffic.

The stepchildren of the dead woman, Kim Howe, also have filed suit seeking unspecified compensation over the crash. She died on impact when her car was struck.

Jenner was pictured at the scene in sunglasses and a baseball cap standing upright with no obvious injuries and was driven away in a police cruiser following the accident.

Jenner became an American sports setting a world record with his Montreal decathlon victory in 1976.

But it was through his marriage to the former Kris Kardashian that he once again became a household name with the reality TV series “Keeping Up with the Kardashians,” in which he appeared as the sometimes bemused stepfather of her flamboyant daughters.

The couple wed in 1991 and have two daughters together, Kendall and Kylie. Bruce and Kris Jenner are recently divorced. He has said he struggled with gender issues throughout his life.

Jenner’s photo on the cover of Vanity Fair’s July issue by celebrity photographer Annie Leibovitz set off a media sensation when it was released last week, making him an instant cultural icon.

The Olympian will follow up on her public coming-out as a transgender woman with a docu-series on E! television next month about her transition.