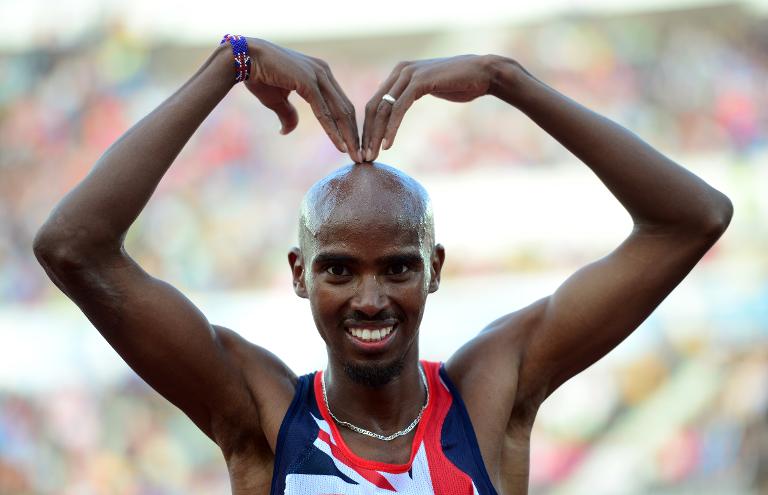 Farah has flown to the United States where he is expected to meet with Salazar.

The coach denies all the allegations made against him in a BBC television documentary last week, namely that he had encouraged athletes including America’s Olympic 10,000 metres silver medallist Galen Rupp, a training partner of Farah, to use illegal substances.

There is no suggestion that Farah has done anything wrong.

His decision to pull out came just a day after the 32-year-old Somalia-born Farah, the double Olympic, world and European champion over the 5,000 and 10,000 metres, said he had seen no evidence linking Salazar to doping.

“I’m not leaving Alberto, for the reason I’ve not seen any clear evidence,” said Farah.

However, UKA chairman Ed Warner suggested Monday that Farah should suspend his working relationship with the Oregon-based Salazar until the allegations have “washed through”.

“What we can look at is all the data surrounding our own athlete, Mo Farah: blood data, supplements data – everything surrounding his medical treatment,” Warner told BBC Radio on Monday.

“It may well be that the outcome of our own investigation says there’s nothing untoward going on as far as we can uncover in any way, shape or form around British Athletics and a British athlete.

“If, subsequently, the coach himself is proven to be guilty of doping offences, then there’s a second stage there and a decision would need to be taken.

“Now, one of the possible outcomes of all of this is, even though — and I’m sure that’s probably going to be the case — there’s nothing untoward proven around Mo Farah and British Athletics, we might still recommend to Mo and might still decide ourselves to suspend our relationship because of the reputational damage that could be caused.”

Farah joined Salazar in 2011 and went on a year later to do the double in the 5,000 and 10,000 metres at the Olympics, and then went on to rubber-stamp his dominance in the events with doubles at the 2013 World Championships and last year’s European Championships.

Salazar has worked with Rupp since the American was a teenager.

A three-time winner of the New York Marathon, Salazar is head coach at the well-regarded Nike Oregon Project in Portland, and also acts as an “unpaid consultant” to UKA.

“If I was a personal friend of Mo’s, not the British Athletics chairman, and he was just coming to me for advice, I think I’d have said to him, ‘do you know what, the best thing to do is to suspend the relationship for now, compete on the European circuit this summer, go to the World Championship in Beijing, let the allegations against Alberto be washed through by the United States Anti-Doping Agency and see where it leads’,” Warner said.

“However, I completely respect the fact Mo has great loyalty to his coach.

“And, as the British Athletics chairman, you absolutely can’t make a knee-jerk reaction like that because Salazar is innocent until proven guilty and we need to conduct our own thorough investigation of everything that’s gone on with British Athletics and around Mo Farah in our engagement with Alberto and let’s see where that goes.”

Asked if UKA would suspend its relationship with Salazar, Warner said: “We may well do, but only when we’ve conducted a review.”