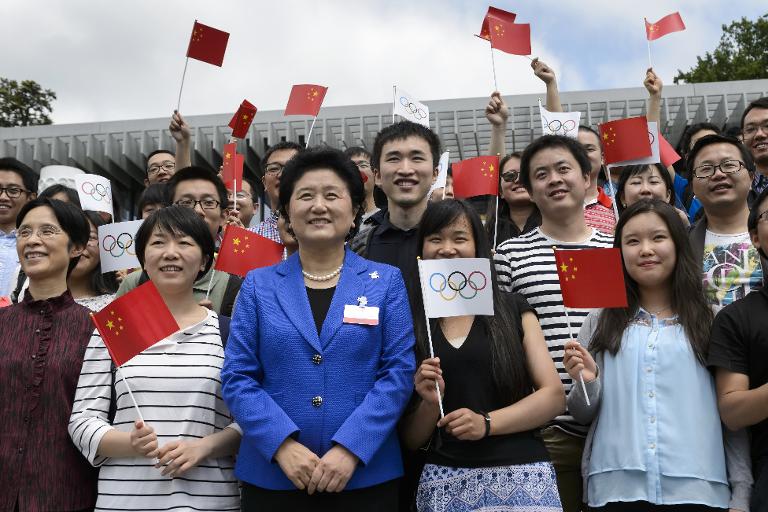 Kazakh city Almaty and Chinese capital Beijing on Tuesday officially presented their candidatures to host the 2022 Winter Olympics to the International Olympic Committee.

Both cities presented their “candidate city briefings” for 45 minutes apiece before taking questions from the floor from IOC members.

“It was really impressive to see how both cities had embraced the reforms of Olympic Agenda 2020 just six months after the recommendations were unanimously approved by the IOC,” said IOC president Thomas Bach.

“You could see a clear focus in both bids on sustainability and affordability. Both presented very well balanced budgets, and both clearly demonstrated what they wanted to achieve, following Olympic Agenda 2020, by building their proposals into the long-term development plans of their city, region and country.”

The host city for the 2022 Olympic Winter Games, which can anticipate IOC funding of $880 million, will be elected at the 128th IOC Session between July 30-August 3 in Kuala Lumpur following a final presentation by the cities to the full IOC membership on July 31.

The 2018 Winter Olympics will be hosted by the South Korean resort of Pyeongchang.