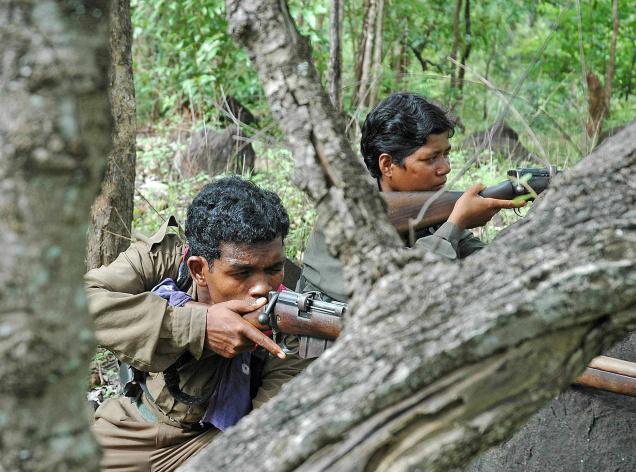 Palamu, (Jharkhand): Over 12 Maoists were killed in an ambush near Bakoria Village in the border area of Palamu and Latehar Districts of Jharkhand late on Monday night.

Acting on the tip off, the police surrounded the area where the Maoists were moving towards the village in a vehicle.

The police retaliated and 12 Maoists were gunned down. However, no police official has been reported to have been injured.

Police has sealed the area and the search operation is on to nab the other.