Home World The bee who stopped a flight! 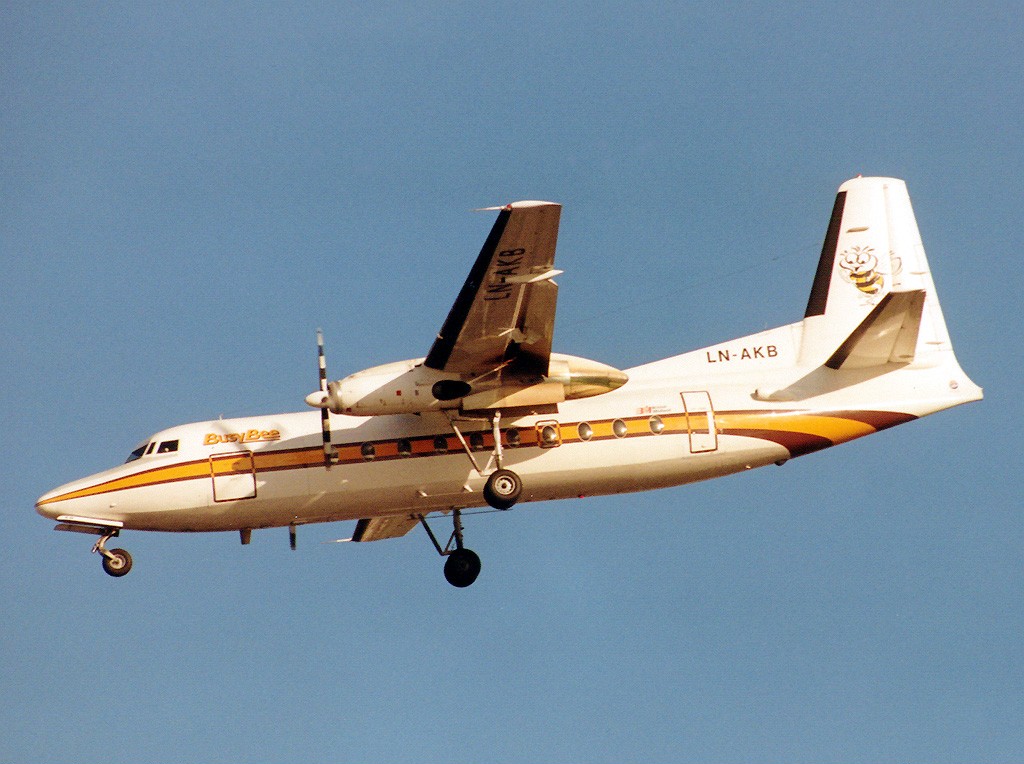 London: In a bizarre incident, a plane from Southampton to Dublin was forced to turn back and make an emergency landing due to the presence of an unwanted passenger â€“ a bee.

A Flybe plane carrying a few dozen passengers turned back after the pilot of flight BE384 decided to return to airport following a â€˜suspected technical issueâ€™.

But engineers combing the plane on the ground for the source of issue got a sting in the tail when they discovered that it was a tiny yellow and black culprit behind the mess.

“Flybe can confirm that flight BE384 travelling to Dublin returned from airborne to Southampton following a suspected technical issue. The aircraft landed without incident and all passengers is embarked as normal,” a spokeswoman was quoted by an International daily.

“Upon inspection, Flybe engineers did discover that the cause of the issue was a bee that had become lodged in an item of instrumentation on outside of the aircraft,” she said.

After landing, the passengers told how the pilot announced the bumblebee’s remains were being removed from the instruments before they could take off again on Friday.

The plane had been in the air for around 10 minutes before returning to Southampton, media reports stated. The flight was then delayed by two hours before it embarked for the second time.

Passenger Noel Rooney said, “Well, that’s never happened to me before. A bumblebee got stuck in the wind instrument on the Flybe flight BE384. Yes, Flybee.”

Insects can cause serious problems for planes. In 1996, wasps blocked a pitot tube â€“ which measures airspeed â€“ on a Boeing 757 flying from the Dominican Republic. The plane crashed killing all 189 people on board shortly after take-off.