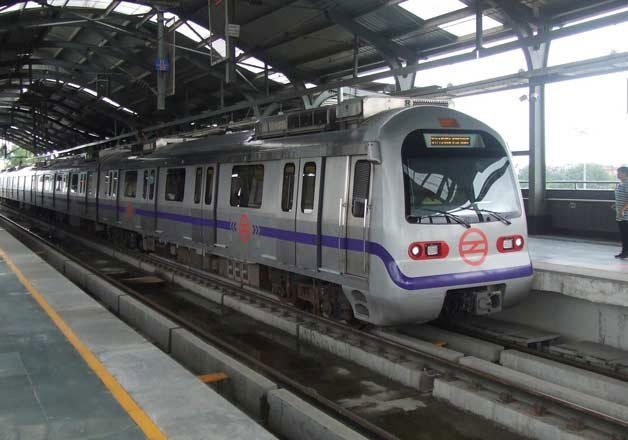 The decision to throw open the line was taken after theÂ Delhi MetroÂ Rail Corporation (DMRC) reportedly received the mandatory safety clearance from the Commissioner for Metro Rail Safety.

As per reports, the construction of about one kilometer section had been completed in January this year but operations on this section could not be started due to delay in safety inspection.Â