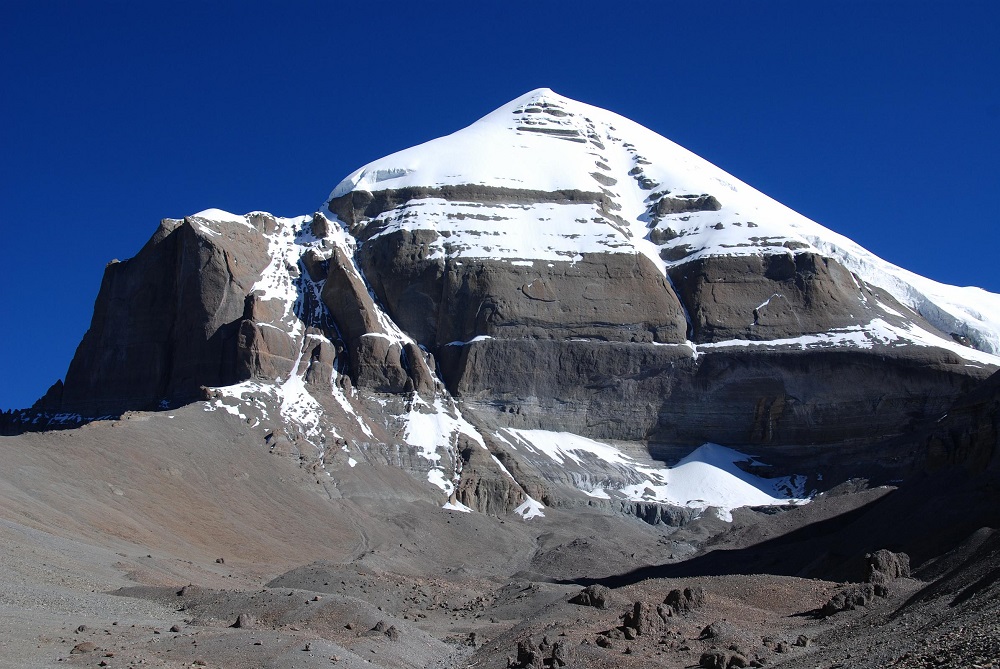 New Delhi: For all those who have sinned, thereâ€™s a new route for penance!

It will be a â€˜dream come trueâ€™ for many, as Mount Kailash will be opening its new route from June 22. Thanks to the new path allowed by the Chinese government, it will now take only 2.5 days.

The new route â€“ in south western Tibet â€“ will be driven all through the Tibetan plateau from Nathula in Sikkim. While the old yatra route through Lipulekh takes 22 days, the journey from Nathula will take only 19 days (from Delhi and back).

Significantly, against 12 days of trekking over rugged terrain at altitudes up to 19,500 feet, the pilgrims will walk for only two-and-a-half days, when they do the ‘parikrama’ of Mount Kailash.

However, the procedure for the pilgrimage remains the same and applicants will have to indicate their preference for Nathula or Lipulekh routes. The chosen pilgrims, through a lucky draw, will have to undergo medical tests in Delhi before they apply for Chinese visas through MEA.

The first batch of 50 pilgrims will start their tour from June 17. However, they have to report to MEA on June 13 for all the formalities

“On June 17, the pilgrims will be transported by luxury coaches to Gangtok and put up at star hotels there. The next day, they’ll be taken for acclimatisation to 15th mile (10,400 feet), where they’ll be put up in army facilities, before being taken to Sherathang (13,500 feet) on June 20 for the next round of acclimatisation.

â€œThey will undergo another round of medical tests at Sherathang the next day and on June 22, they’ll be taken to Nathula in the morning to cross over to China. They will disembark from our buses at Nathula and walk a few metres to board Chinese buses after completion of immigration and customs formalities,” a Sikkim government spokesperson told a leading daily.

They’ll undertake the parikrama of Mount Kailash and visit Mansarovar Lake on June 28 and 29 and the morning of June 30, after which they’ll take a bus to Zhongba and cross over through Nathula to Sikkim on July 3 and finally return to Delhi on July 5, the daily stated.

The entire journey would cost approximately 1.7 lakh per person.

There are only four land routes to reach Mount Kailash, excluding the Chinese route.

The process in a nutshell