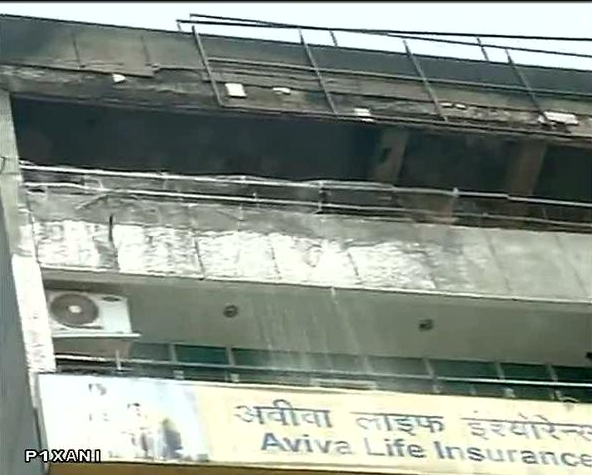 New Delhi: The blaze that broke out on Monday inside an office in Nipun Tower, located in East Delhi’s Karkardooma Community Centre, has been brought under control.

Ten fire tenders were rushed to the spot to douse the flames and no casualties have been reported.

“The fire was in an office located on the sixth floor of the building. We got the call at around 9.40 am, the stairs were filled with smoke so we tried to douse the flames from verandah, and the fire has been doused. There was no casualty.

We have no estimates of the damage,” said Suresh Singh, a fire department official.