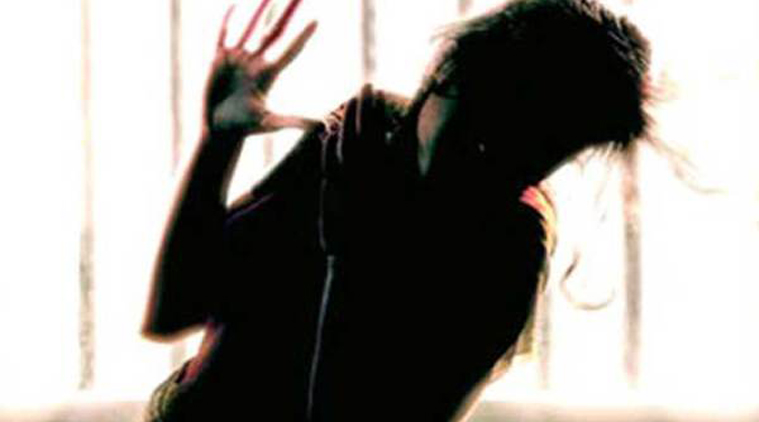 New Delhi:Â Delhi Government on Monday said its circular on the two-finger test, that generated controversy, had been “misinterpreted”.

Health Minister Saytendra Jain said the government would prefer to clarify that the test was “banned for sexual assault victims”.

“It is advised that medical professionals should not perform the finger test unless it is medically indicated for only treatment purpose,” Jain said.

Earlier in the day,Â Delhi government decided to withdraw its earlier circular that allowed the two-finger rape test, banning of the controversial test on rape survivors.

They said, the government will also initiate action against the officer who issued the circular.

“It’s unfortunate that the state government reintroduced the two-finger test for rape victims, but it’s a good thing they are withdrawing it now,” Singh said.

According to a report by a leading daily, the guidelines on the test, which is also known as ‘per vaginal test’ were issued by a three-member committee of doctors on May 31, in which they recommended that physicians should not “be made to function under the constraint of a complete ban of these essential steps in the internal examination of a sexual assault victim.”

The committee also reportedly said there was a misconception that the test was conducted to judge if a woman is habituated to sexual intercourse and that the test was purely to examine genital organs for forced penetration, document injuries, check for injuries and collect samples.

It also said the test was to be conducted only in certain cases after taking the informed consent of the woman and in the cases of very young girls under anesthesia.

In the so-called “two-finger test”, doctors probe the vagina to determine if a hymen is present and to try to determine if the vagina is lax, which is taken as evidence that the woman routinely has sex and thus consented to intercourse.

Lawyer and social activist Abha Singh questioned how the Delhi government can issue such a notification despite a Supreme Court ruling to the contrary.

“Supreme Court has held that the two finger test is cruel, inhuman, degrading. It violates the mental and physical integrity and dignity of a rape victim. What is surprising that after such clear SC guidelines how the AAP-led Delhi government has come out with a notification instructing hospitals to carry the two-finger test? Is this empowerment?” Abha Singh asked.

In 2013, the Supreme Court had ruled that the two-finger test and its interpretation “violates the right of rape survivors to privacy, physical and mental integrity and dignity”.

Activists and lawyers have for long criticised the test as unscientific and unnecessary and one that subjects the complainant to further trauma and humiliation and often allows a rapist to get away.

The guidelines issued by the Delhi government come after the Central Information Commission asked the Delhi government to suo moto make public whether the controversial two-finger test to determine rape has been banned in the national capital since the health department failed to spell out a clear policy on it.