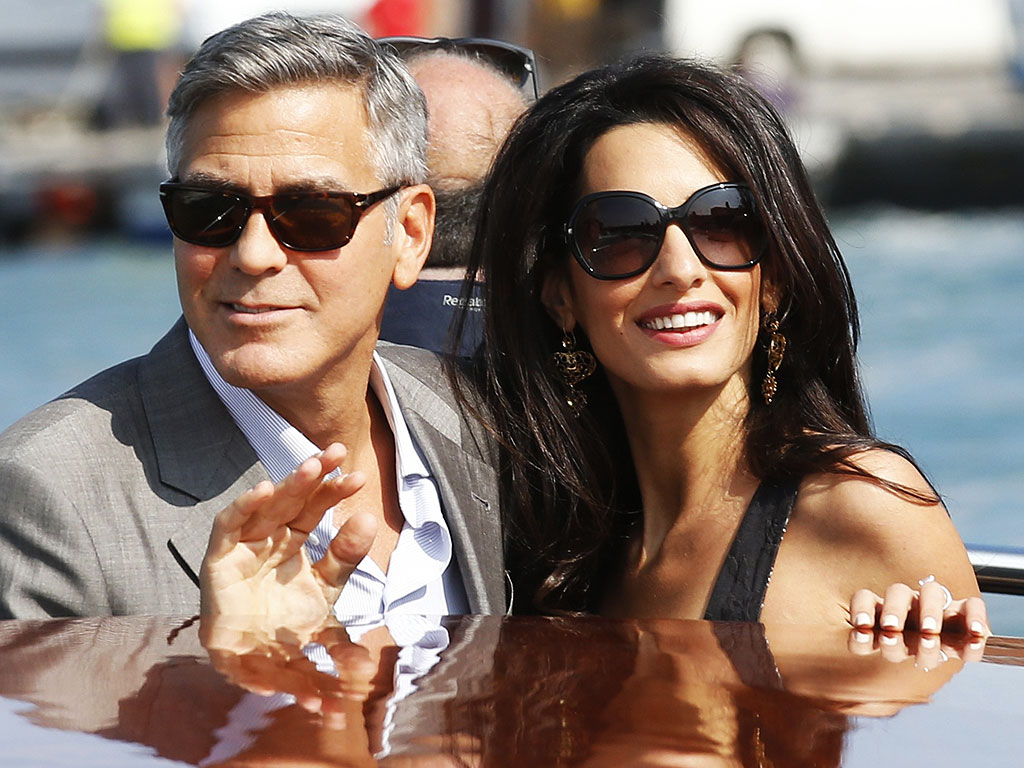 Los Angeles: George Clooney’s better half Amal Clooney may just make a cameo in his next flick, as she has been taking weekly acting classes.

According to the sources, the 54-year-old American actor had asked his wife ages ago if she ever wanted to do a cameo, and the Human Rights lawyer, 37, wanted to perfect her skills before going for it.

Amal has reportedly been enjoying every minute of her acting lessons from a private coach.

The insider added: “She’d never change careers, but she’s certainly intrigued by George’s industry and thinks it could be something fun to do.”

And Amal is likely not to need too many lessons as George previously admitted she was the “smart one”.

Speaking at the SeriousFun Children’s Network Gala, he stumbled over his words before making the admission.

In his speech, he said: “Since 1988 these camps have brought over a half a million sick kids and their families from over five… from over 50 countries, 500 countries would be too many. There aren’t actually that many…” before pausing and adding, “My wife’s the smart one.”